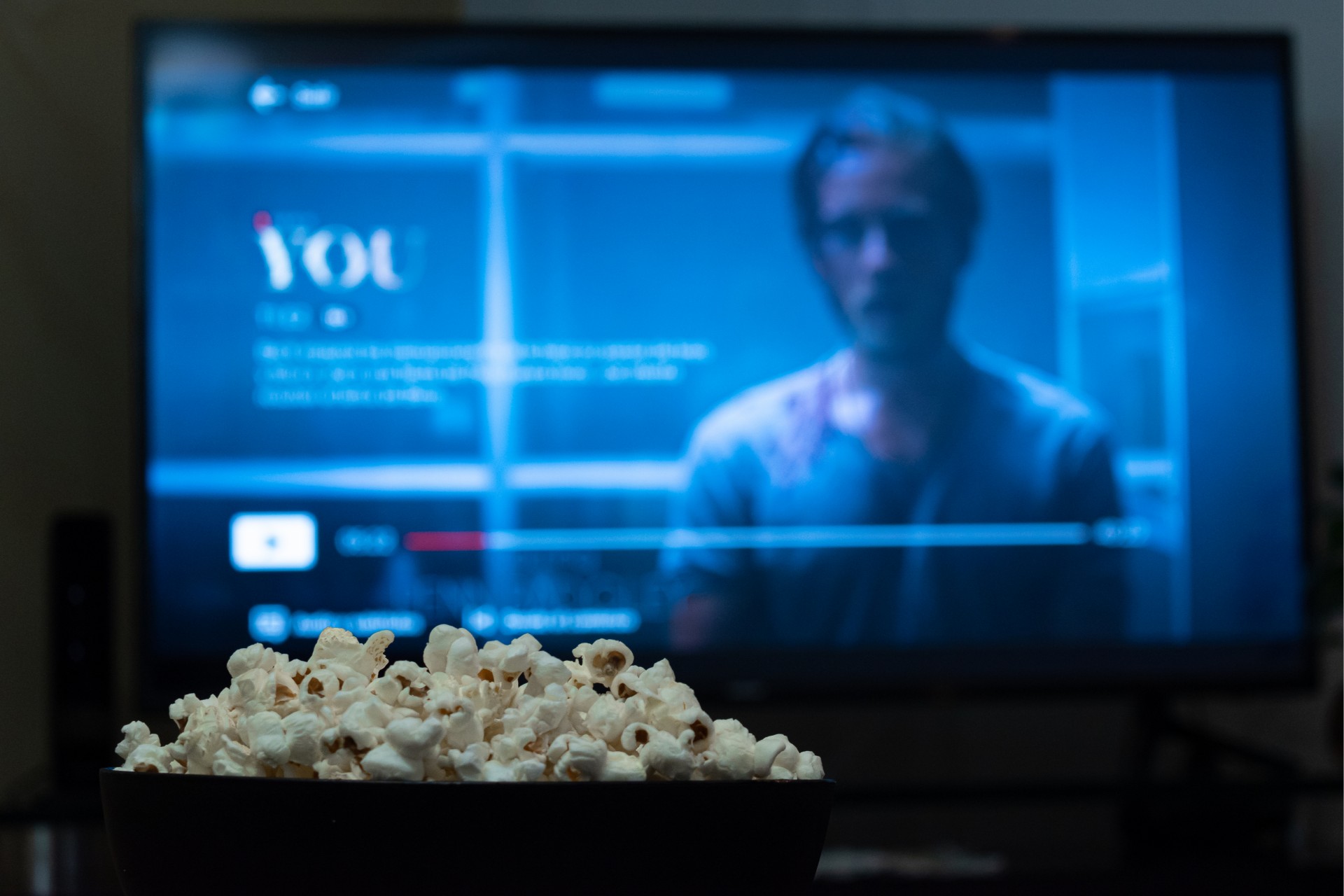 The season 4 trailer for You has been released and we’re switching it up! Joe is trying HARD to leave his old… murderous, stalking ways behind him, but now it seems like HE is the one being stalked! Can he figure out who it is before it’s too late?

I’m down! I was honestly wondering how many more of the same kind of season we could get before the show got old. The stalker becoming the stalkee makes it pretty interesting!

The first part of season 4 will hit Netflix on Feb. 9th, and the second part will arrive on March 9th.

Are you excited for YOU Season 4?