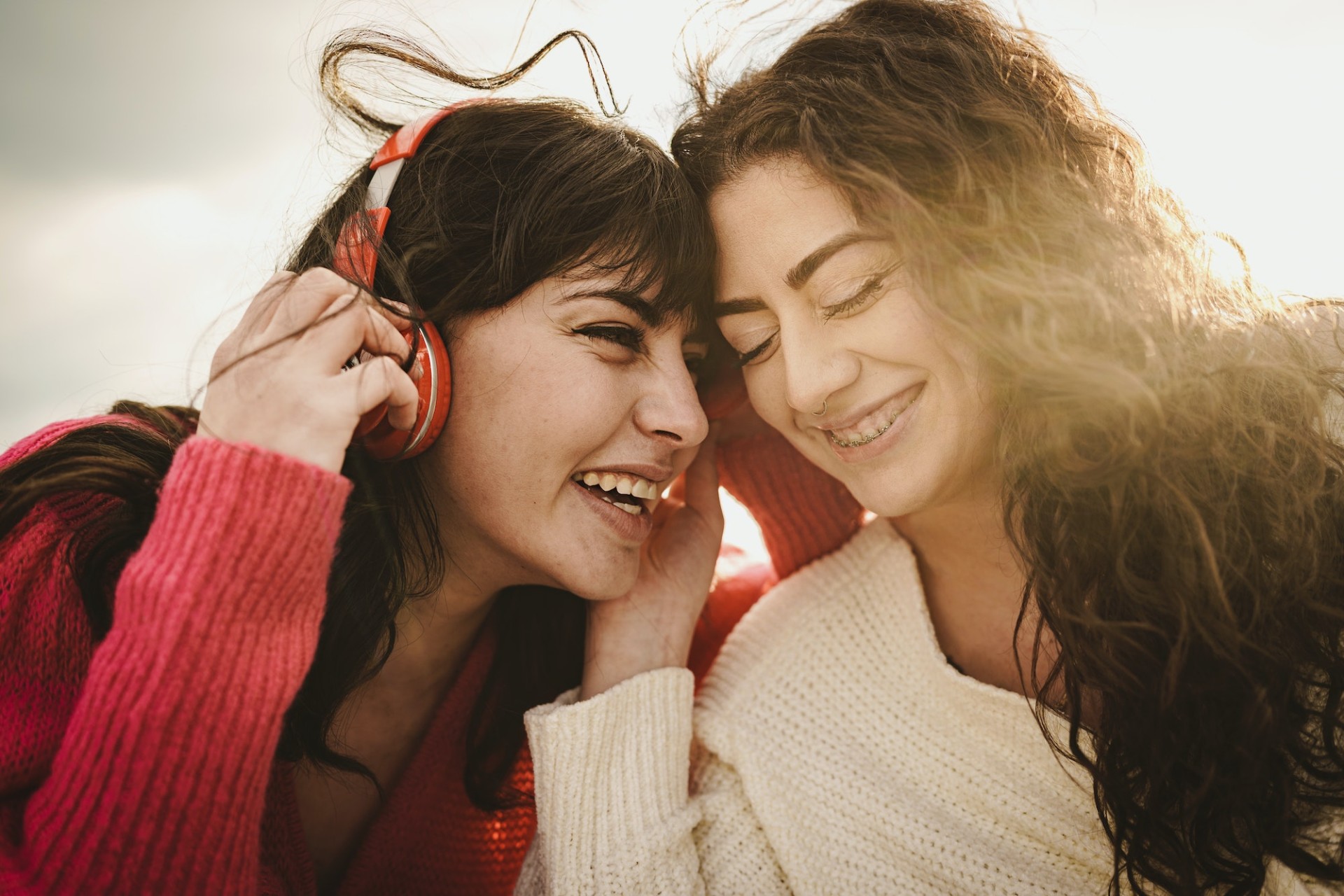 What were the BEST songs of the year? No matter who you ask, the answer would be different based on their preferences, but if you’re looking at a global scale, Billboard ranks the songs of the year based on:

THE YEAR’S MOST POPULAR CURRENT SONGS ACROSS ALL GENRES, RANKED BY STREAMING ACTIVITY FROM DIGITAL MUSIC SOURCES TRACKED BY LUMINATE, RADIO AIRPLAY AUDIENCE IMPRESSIONS AS PROVIDED BY LUMINATE AND SALES DATA AS COMPILED BY LUMINATE.

So what were the top songs according to streaming, radio, and sales?

Who would have thought Elton John would put out some new, hot bangers again? This one was actually released in 2021, but has been a POWERHOUSE song this year that it still landed on the 2022 year end list!

This one launched a song feud, as Kodak Black was an accusation of betrayal from Jackboy, who turned around and recorded his OWN song about the matter! Only one landed in the top 10, though.

The first time I heard this song, it hit me REALLY HARD in the feels, and even today if I listen too closely to the lyrics, I’ll get teary!

There’s no denying this song was a HIT… especially after Nicki Minaj came out to shade it!

Jack got G-L-A-M-O-R-OUS in this hit, which as someone who lived in Louisville for a little bit, I was able to identify TWO references to Jack’s hometown in it (“Throw up the L” -for Louisville, and “shout out to my UPS workers making sure I receive ’em”- UPS’s global hub is located in Louisville and is a major employer in town)

While “Oh My God” was released closer to 2022, you couldn’t deny the emotional lyrics from Easy on Me, landing it a top spot for the 2022 list!

Marking the SECOND of Bieber’s hits on the top 10, this collab with The Kid LAROI actually TOPPED Apple Music’s chart!

Honestly, I’m surprised Music for a Sushi Restaurant didn’t also make the top 10, but likely because it only gained speed the back half of the year. This song was (and still is) HUGE!!

This song was a SLEEPER! It took 59 weeks from the time it entered the chart to hit number one… FIFTY NINE WEEKS!! That’s over a year and that does NOT happen with Pop music! It broke the Weeknd’s record for the longest run on the charts of ALL TIME!

So there it is! What do you agree with? Do you think anything else SHOULD have landed in the top 10 this year?