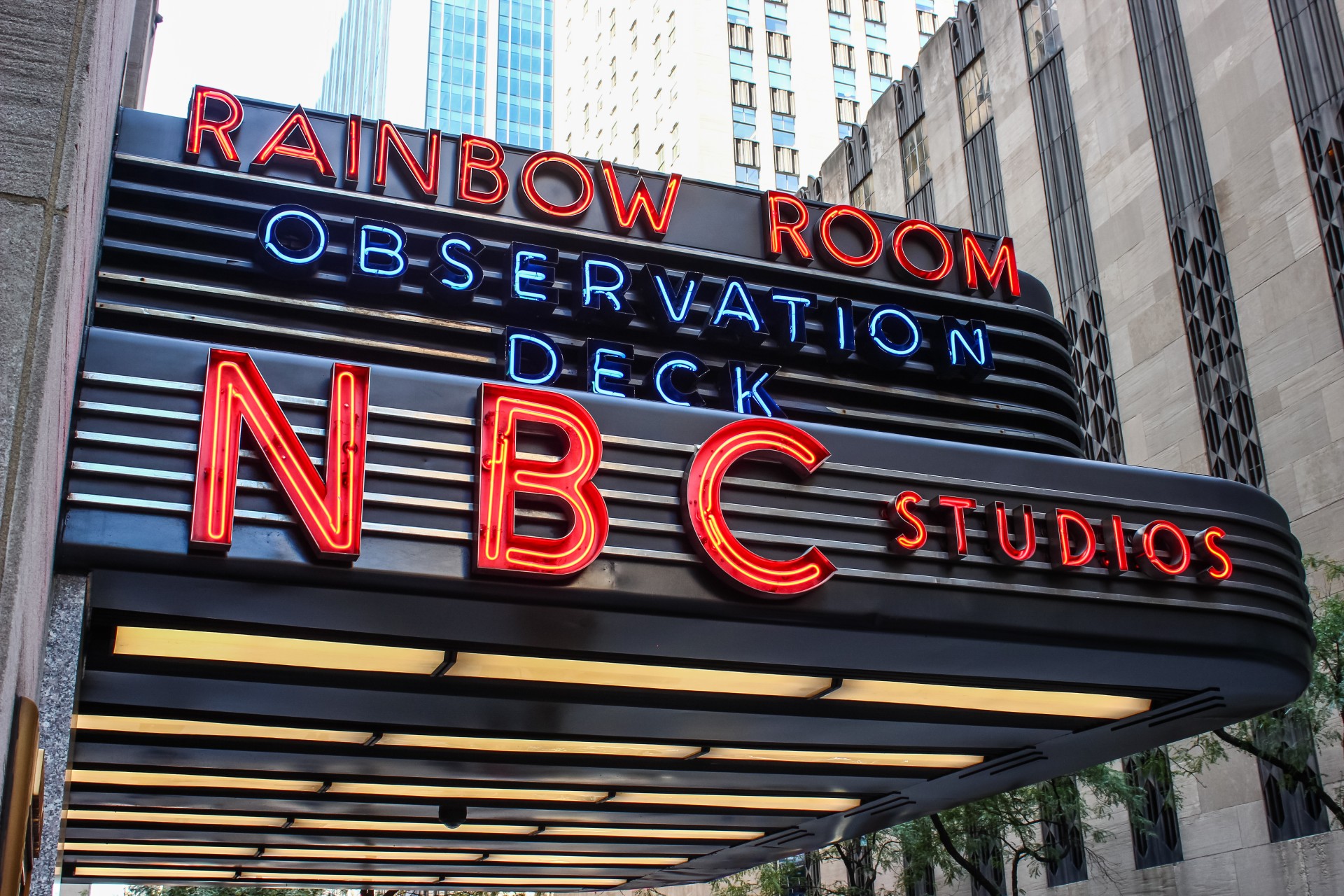 Parks and Rec Mini-Reunion on SNL

If you miss Leslie Knope’s positivity on TV, Saturday Night Live had a little treat for you over the weekend! Aubrey Plaza (who played April in the hit show) hosted SNL, and SNL alumn Amy Poehler popped by, too, during the weekend update (which she used to co-anchor with Seth Meyers… that’s important to know before watching the clip!)

April is supposed to be talking about why you should participate in your local government, and brings out her “old boss Leslie” to really hit that point home, but Leslie is too enamored with being on SNL to really promote what she’s there to promote!

Check out the clip!