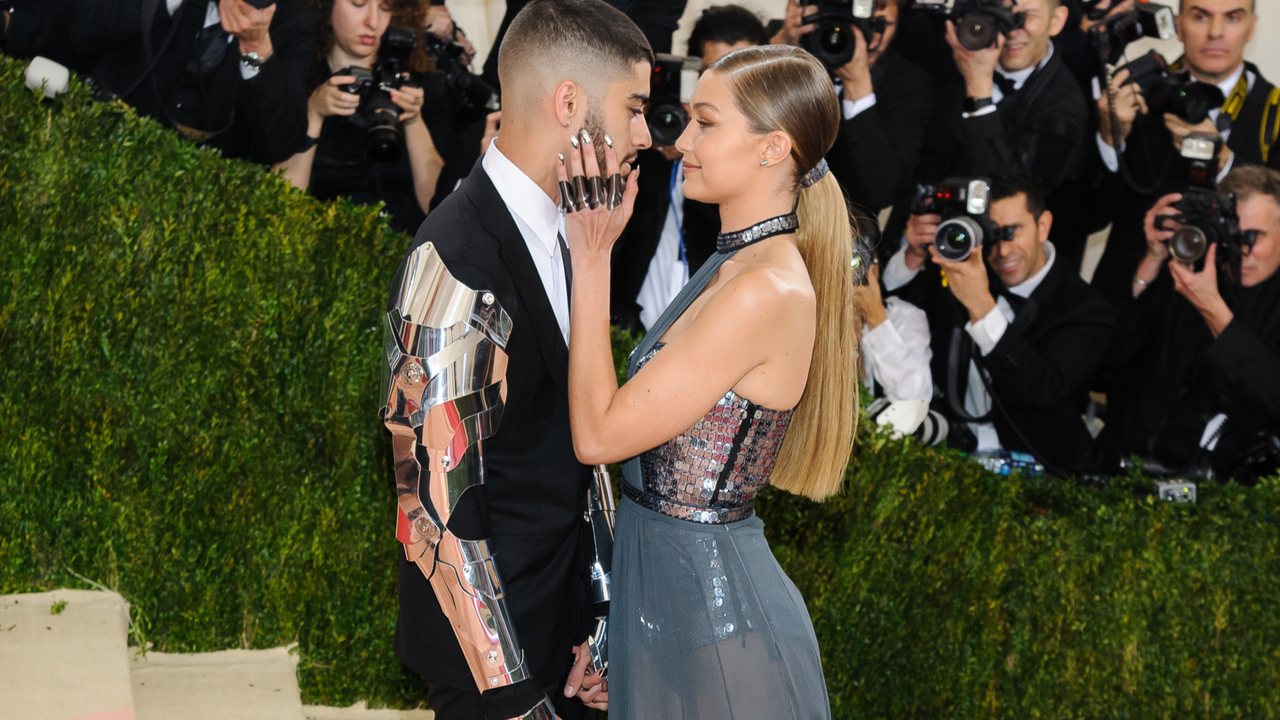 Is Zayn Engaged? A Song on His New Album Sparks Rumors!

Zayn Malik just dropped his third solo album post-One Direction, and fans are already trying to decode it! The fifth track on Nobody Is Listening called When Love’s Around has fans speculating that Zayn and Gigi Hadid are already secretly engaged, or even possibly married! I’ve cued this up to the lines causing speculation:

“But I need you in my life / Yeah, you could be my wife for real / Only takes a woman / To show you what it means to love.”

Okay. I see how this could be true. Zayn and Gigi have been dating since 2016, which is actually a long time for high-profile couples.  They just had a baby four months ago (there’s a lot of speculation about if the album hints to the baby’s name, too, but that’s another topic).

SO… in my opinion, if they’re engaged, cool! If not, cool. Zayn wrote a song that is relatable to people. When that line comes over the speakers, someone listening will imagine someone in their life. And that is art! So Kudos to Zayn on his third album, and congratulations on the new parents, Zayn and Gigi, of a beautiful baby girl, whose name may or may not be hinted at on the album. One thing’s for certain, though, if they’re engaged or married, and the name of their baby will be information released when they are ready!

Thanks for coming to my Ted Talk.

*steps off poorly made soap box*