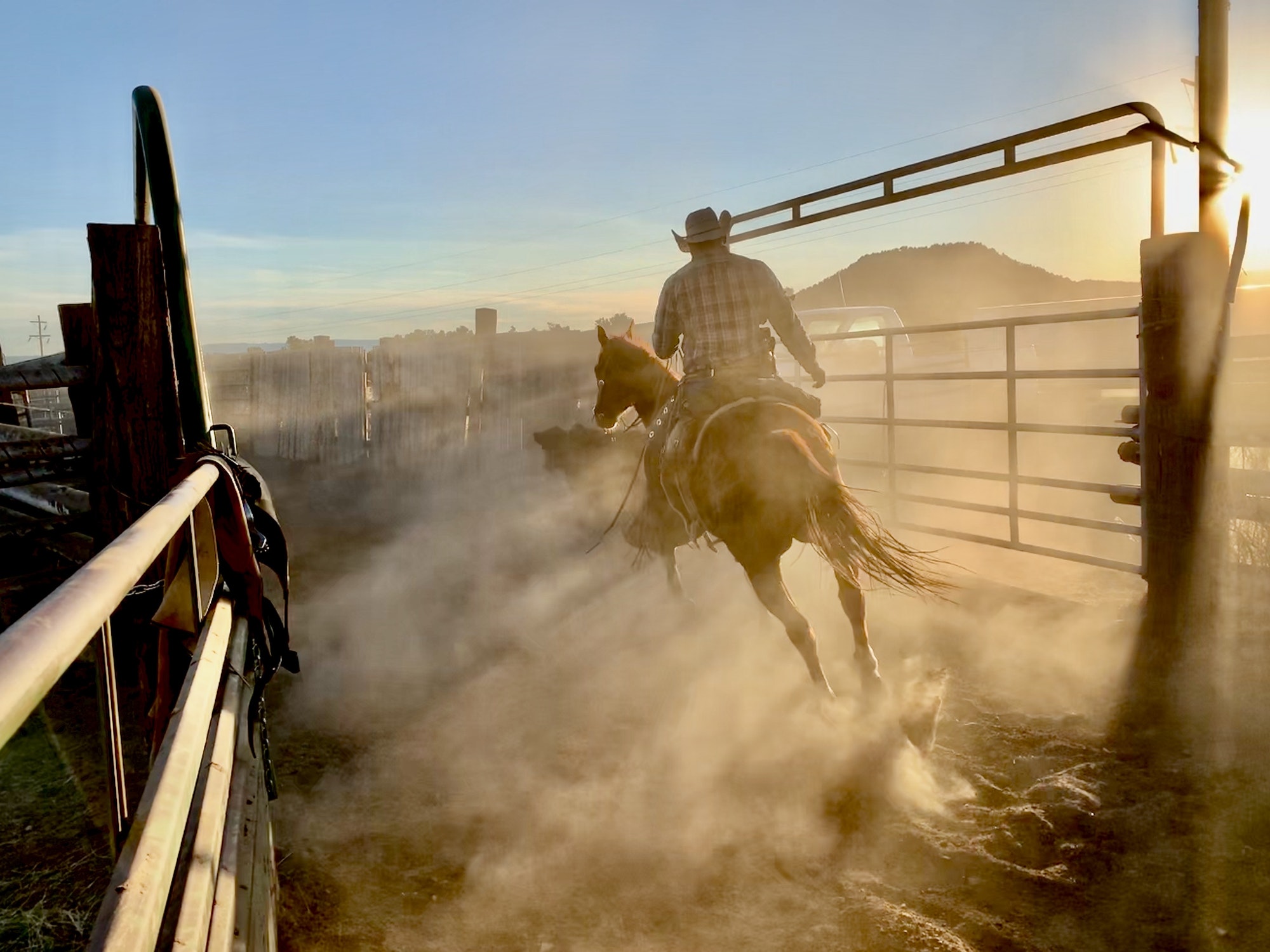 NO SPOILERS!! We Promise!!

‘Yellowstone’ was back on Sunday night with S4 episodes 1 & 2 and they did NOT disappoint.

According to Deadline, the Season 4 premiere drew in 8 million viewers on Paramount Network.  To show you just how big this show has gotten. The Season 3 premiere in 2020 pulled in 4.2 million viewers.  WOW! Almost double from season 3 to 4!

Yellowstone broke a record previously set by the Season 4 premiere of HBO’s Game of Thrones in 2014.

“The premiere on the ad-supported Paramount Network also eclipsed HBO’s juggernaut ‘Game of Thrones,’ which drew 6.6 million L+SD viewers for its Season 4 opener on the premium cable network.”

The Season 4 premiere was the most-watched cable series telecast since a 2018 episode of AMC’s ‘The Walking Dead.  We’ve gone from brain-hungry zombies to cattle ranchers & cowboys.

Episode 3 is on Paramount this Sunday night at 7p.

If you can’t get enough of the Dutton family… get ready for the prequel show 1883 starring Sam Elliot, Tim McGraw and Faith Hill. If you missed the trailer for that show? No worries we got ya!

Share
Previous At Least 8 Dead At Travis Scott’s ‘Astroworld’ Concert
Next Give YOUR Coworker The Bird!