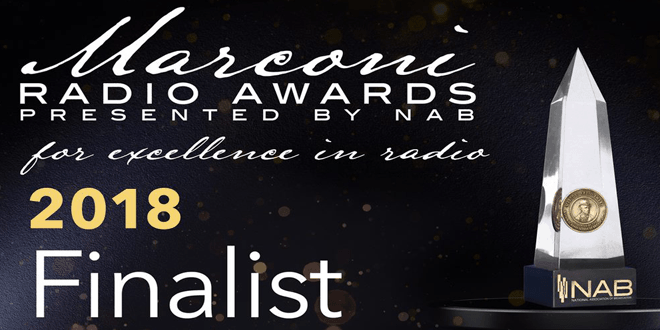 Y107 Is A Finalist For Radio’s Top Honor

Y107 has once again been nominated for a Marconi Radio Award for CHR (Top 40) Station Of The Year! This is a huge honor, as the Marconi’s are like the Grammys or Oscars, but of radio. This means your favorite station is being recognized as one of the Top 5 Pop Hits Music stations in the USA!

This has been a big year for Y107!  We recently were honored with the Missouri Broadcaster’s Award for the Public Service Campaign we did for “Stealing Back Christmas”.  Additionally, we were honored to receive a National award from the National Association of Broadcasters Education Foundation for the Annual Miracles for Kids Radiothon.  This is a tremendous honor we are extremely proud of. You can read more about the award here.