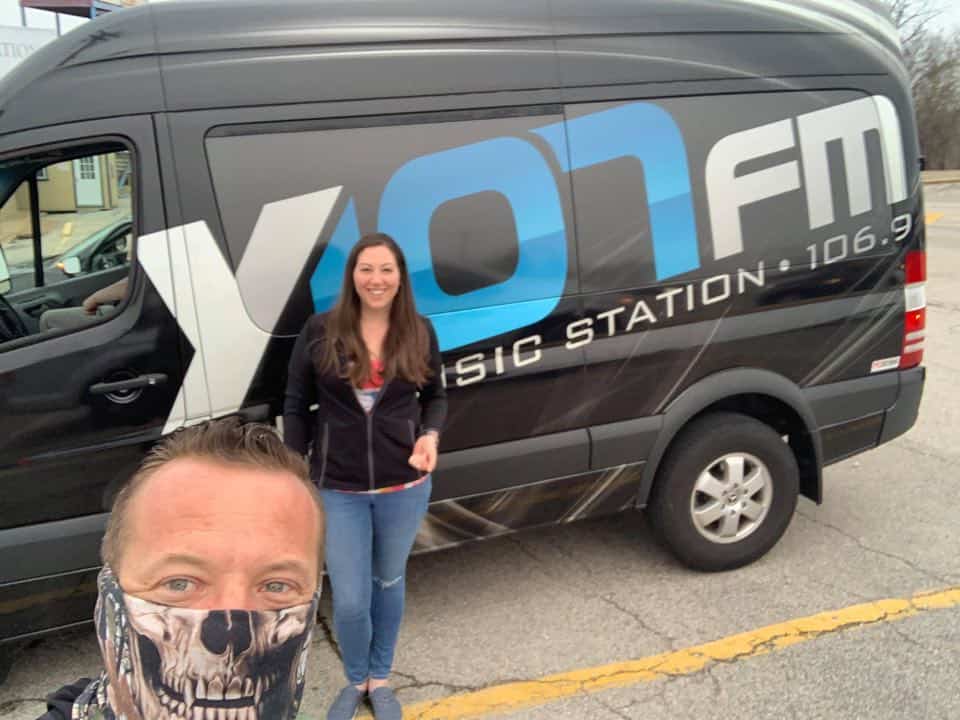 Cruise nights are BACK!!!!  What an awesome way to beat cabin fever and still practice your social distancing.

Last weekend we saw the comeback of “Cruising The Strip” in towns all over Mid-Mo people loaded up the family cars, trucks, subs and vans and headed to their local Main Street.

In Boonville families escaped their homes on Saturday night for a cruise around downtown along Main Street and just like they did years ago hit the turn around at A&W and rolled back thru.  People had signs, wore costumes and cranked their favorite jams on Y107. Be ready Boonville because there will be another cruise this Sat night from 7-9p.

Sedalia’s streets were busy too from Thompson Hills shopping center into downtown and around saw a steady flow of cars cruising.  Lots of flashback memories to days gone by when that was the norm every Friday night especially after a Tiger football games.  There were so many cars on Limit that it looked like it was August and State Fair time.

Moberly’s Odell Avenue was buzzing with traffic too with reports of classic cars rolling thru.