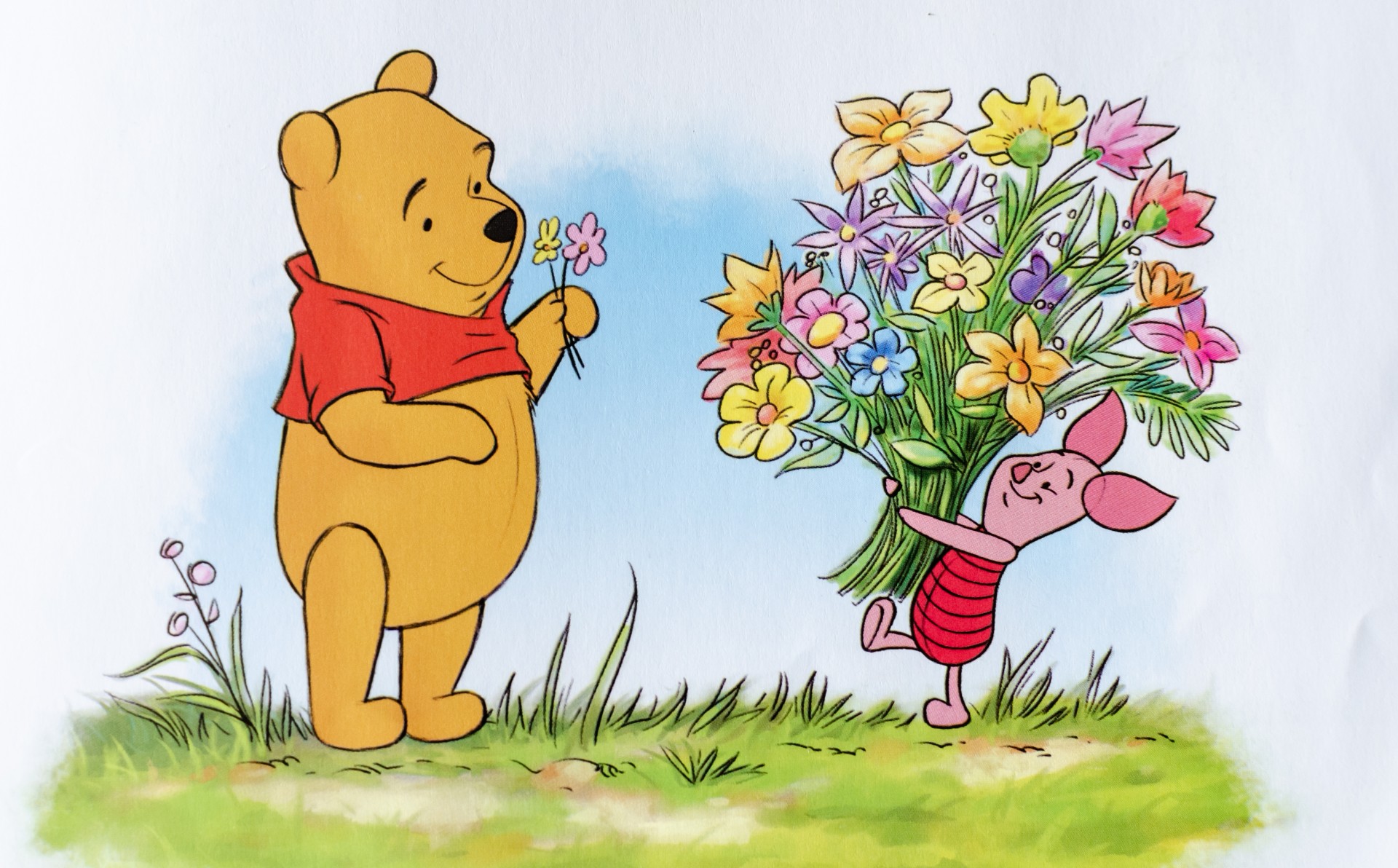 Winnie The Pooh Invades Your Nightmares!

The next line-up of Hollywood movies just got more strange… and terrifying!

For a while, it seemed like Hollywood had run out of new ideas, and focused on all prequels and sequels.  I for one was pretty critical wondering when we were going to get fresh ideas.  And they’ve started to trickle in.  For example who would’ve ever thought they’d feel inspired by Spirit Halloween stores to make a movie about it?  But THAT is in the works.  And don’t even get me started on the whole Barbie live-action movie that’s in production.  That just sounds odd (although maybe hysterical?).  But this latest announcement might have crossed a line.

Winnie The Pooh: Blood and Honey

I guess you can’t really say it’s a completely fresh idea, as they’re just putting a new spin on a classic tale.  The “new idea” is who would’ve thought putting a HORROR MOVIE spin on a children’s tale would happen, at least to the tale of Winnie the Pooh. I know, they’ve done the dark spin to so many fairy tales. But Winnie the Pooh?  Have you heard the premise?

Christopher Robin has gone off to college, leaving Pooh and Piglet to fend for themselves.

“So they’ve gone back to their animal roots. They’re no longer tame: they’re like a vicious bear and pig who want to go around and try and find prey,” the director Rhys Waterfield told Variety Magazine. Eeyore will not be joining them, having apparently already met his demise.

As for when it’ll hit theaters (or at least streams), they say production has wrapped, and they’re expediting the production with all this extra press.  So, umm, goodie?!?   My dreams/childhood will never be the same.  SMH.