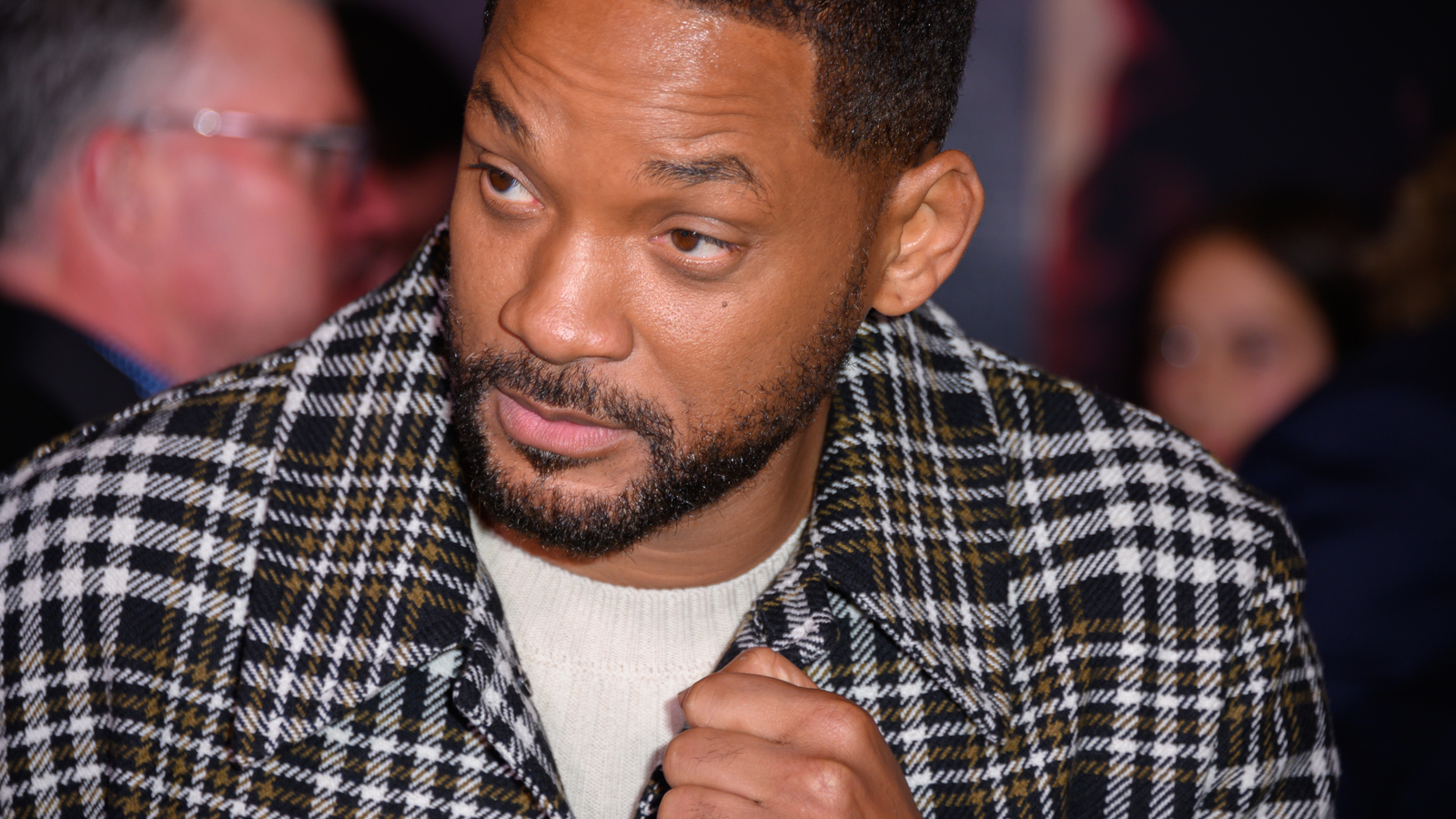 Will Smith is Banned From the Oscars for 10 Years

It was the slap heard ’round the world on Oscar night. Chris Rock made a joke at Jada Pinkett Smith’s expense, and Will Smith saw red, stormed the stage, and slapped Chris Rock on live TV.

After discussions, the Academy has decided they’re banning Will Smith from being at the award show for the next ten years.

Now the question is, can he be nominated for an award during his ban. According to The Independent, he actually can! He just won’t be allowed to pick UP the award in person or even accept it virtually if he were to win!

Do you think the 10 year ban was extreme? Do you think it’s fair that he could still be nominated for an award? Let me know in the comments!