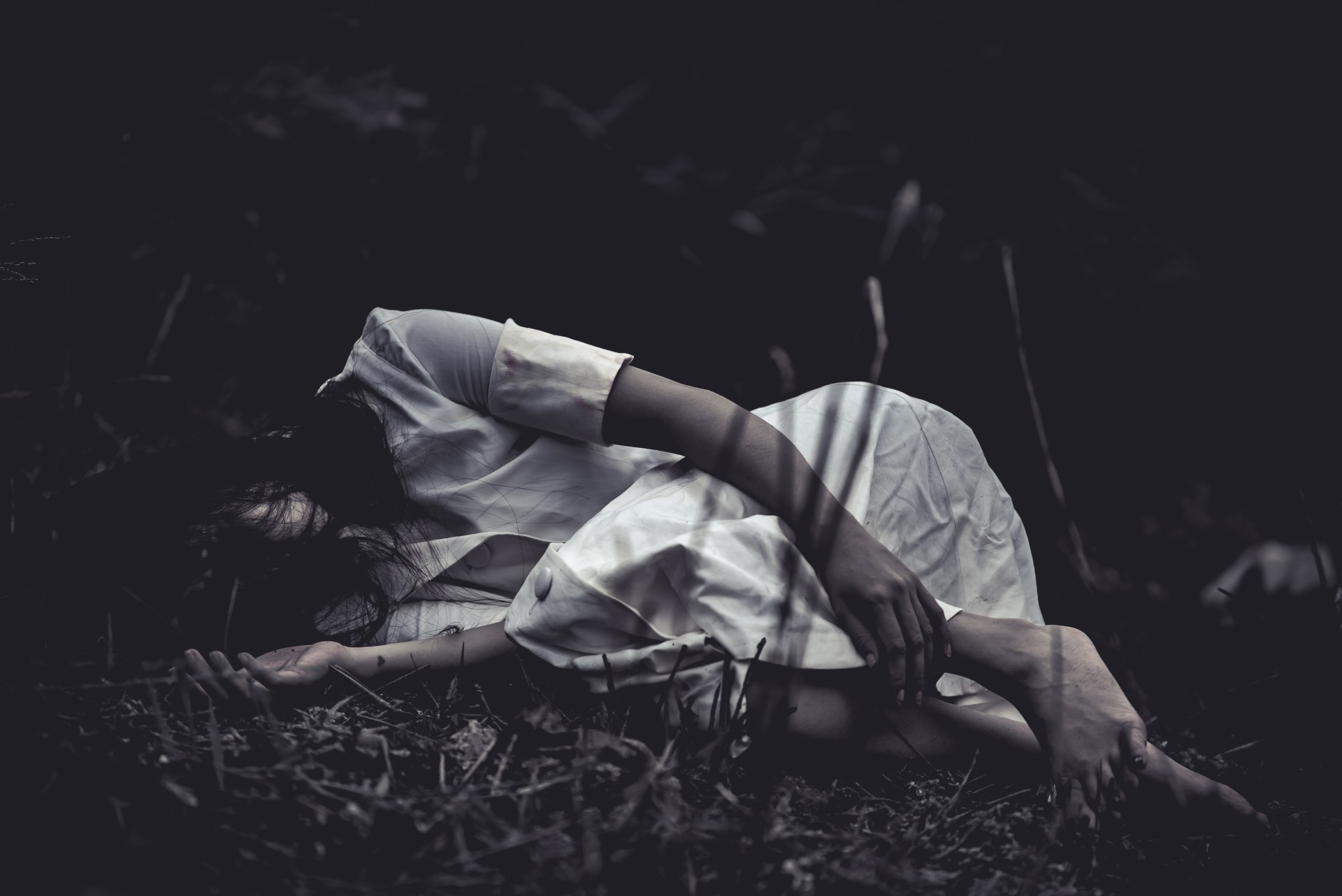 Taylor Swift debuts new song featured in the trailer for ‘Where The Crawdads Sing’ which hits theaters this July.

Taylor shared the trailer for the movie adaptation of Delia Owens’ novel on her Insta feed. She also shared that she has a new song called ‘Carolina’ that she wrote specifically for the film. Taylor is a HUGE fan of the book and wanted to be involved in the film adaptation.

“Where The Crawdads Sing is a book I got absolutely lost in when I read it years ago. As soon as I heard there was a film in the works starring the incredible @daisyedgarjones and produced by the brilliant @reesewitherspoon, I knew I wanted to be a part of it from the musical side,” she captioned the post. “I wrote the song Carolina alone and asked my friend @aarondessner to produce it. I wanted to create something haunting and ethereal to match this mesmerising story.”  -Taylor Swift