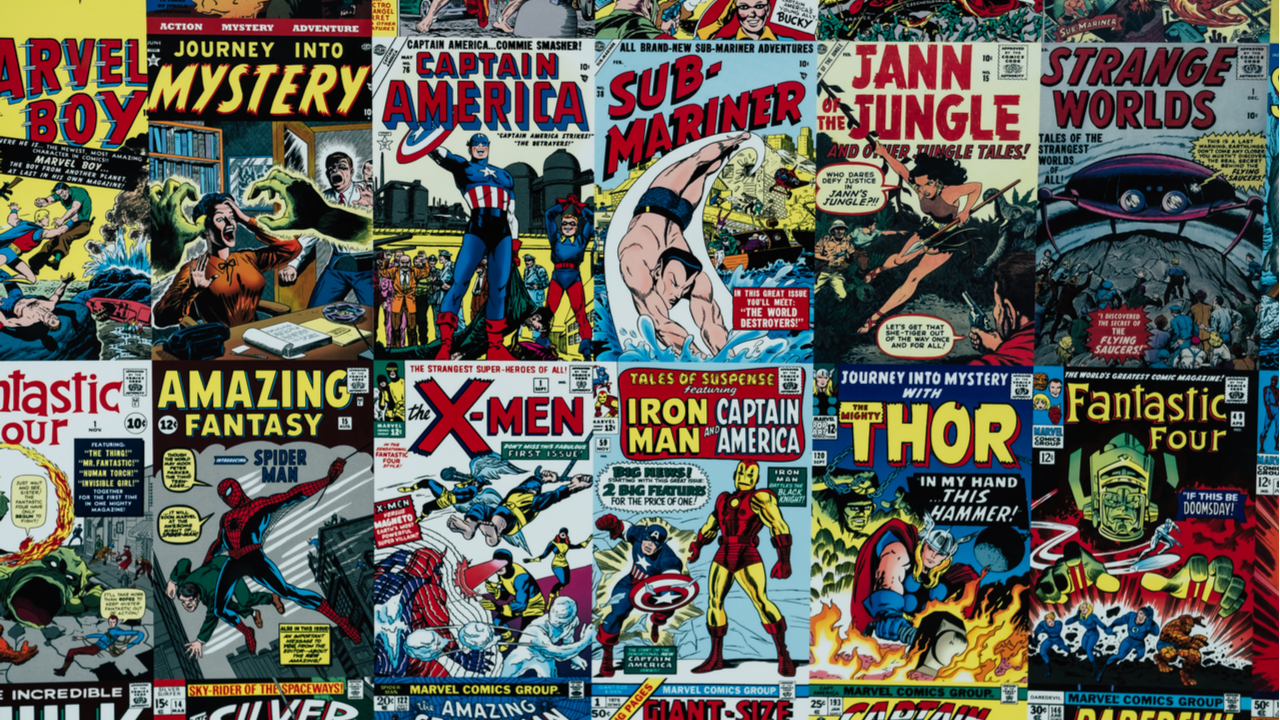 Marvel Just Dropped a Trailer For “What If…?”

Hi, it’s Kristin, your resident Marvel fan (who also has a comic book-nerd fiancé to explain the things I don’t know outside of the MCU).

Pre-Pandemic, Marvel released they were dropping FOUR shows on Disney +, and then plans changed because… well… thanks, Covid. But they FINALLY were able to launch, and we’ve seen WandaVision, Falcon and the Winter Soldier, Loki is finishing up, and at this point I could not, for the life of me, remember what the fourth show was supposed to be. Even my comic-nerd future husband was trying to brainstorm, and we thought maybe it was the Assembled behind-the-scenes show. We promptly forgot about it… until today!

Today, when the trailer below dropped, I realized the fourth show: What If!

According to the FH, the What If was an entire comic series and it was really cool to see how different scenarios would change the outcome of the heroes lives! In the trailer for the show, it looks like they’re continuing to massage the idea of the multi-verse, which we know will be coming into play by the time we get to the second Doctor Strange movie!

Anyway, I’m just as stoked for this series, as Marvel has not let us down in these spectacular shows, yet! “What If…?” airs on Disney + August 11th!

Tags Disney Marvel What If