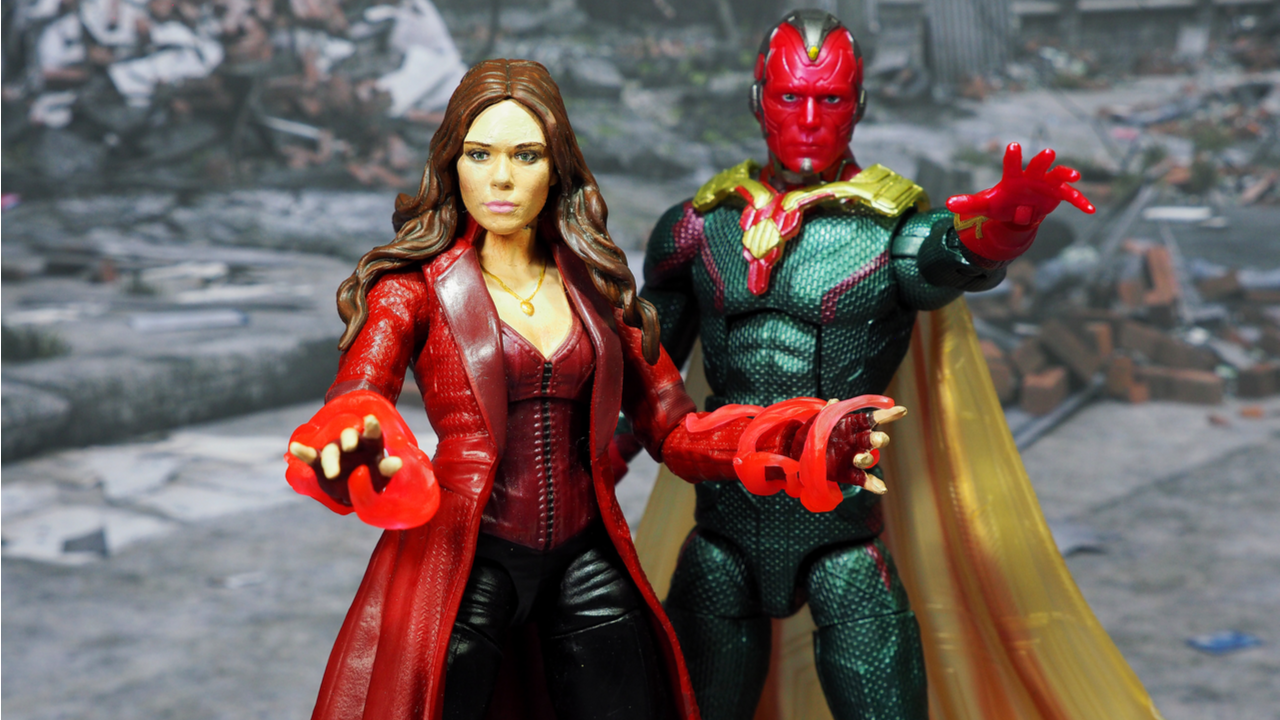 If you’re a Marvel fan and have Disney +, most likely, you’ve been on the WandaVision train. It’s only been 3 weeks and 4 total episodes, but Friday’s episode broke from the sitcom formula we’d grown used to, just to show us exactly what was happening outside Westview.

Agent Wu’s whiteboard mimicked all of us for the first three episodes, as we pieced together the smallest of details. “Why hexagons? Why sitcoms? Is Vision Alive?” show up under the “What we don’t know” heading, questions fans have been asking for weeks.

Now to confuse us even further, Marvel has released a mid-season trailer.

Um… what? I think this just gave me more questions than answers.

One thing’s for certain, I cannot wait until Friday!!