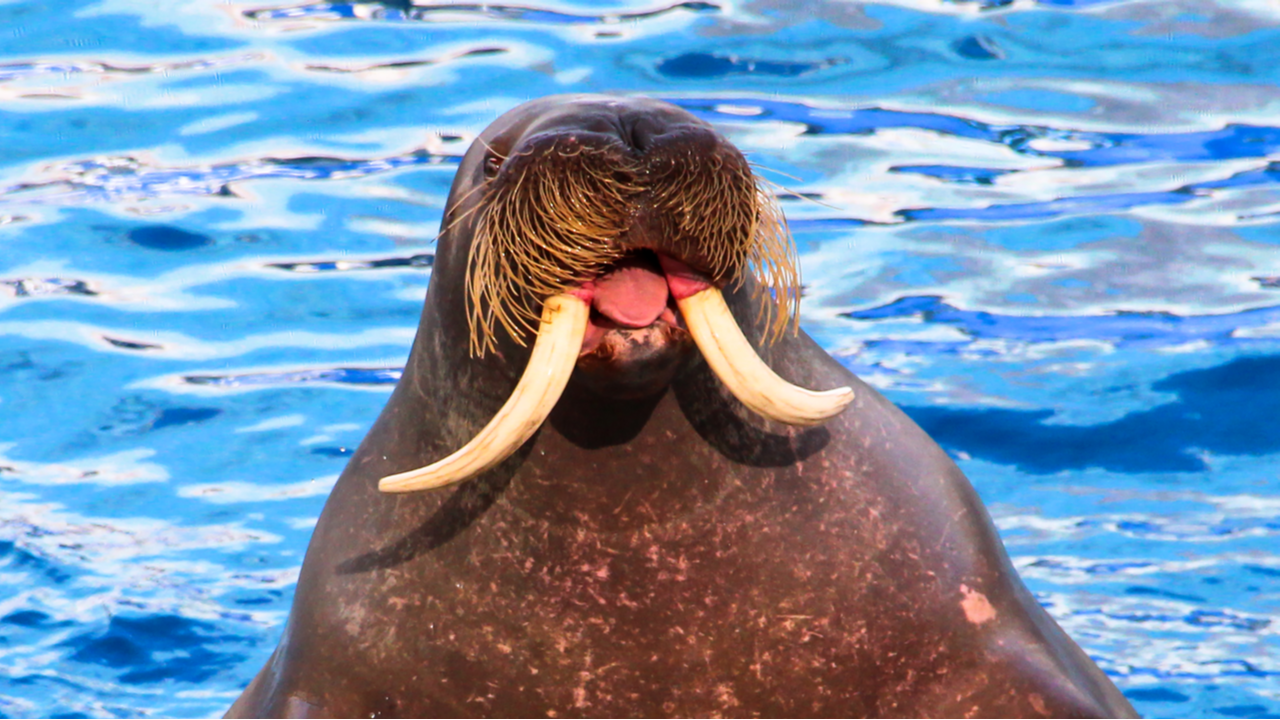 Wally the Walrus Drives a Boat

No, it’s not a children’s book!

Wally the walrus has been kind of a menace to society, making stories everywhere he goes. Honestly, it COULD be a children’s book!

In tracking Wally’s movements, it appears he’s doing a solo trip (walruses usually travel in herds). He’s gone 2,500 miles in the last several months. They believe he’s from Svalbard, north of Norway, and has travelled around Wales, England, and France.

Currently he’s hanging out around the Irish coast…. aaaand he’s being a little bit of a menace to society!

The video below shows Wally on a luxury motorboat owned by Clonakilty Distillery. The video was posted online and captioned “Wally the walrus spotted in Cloakilty today… We recon he must have stopped by on his travels for a refreshing Minke G&T.”

This isn’t the first boat Wally has sailed. He’s reportedly sunk on small boat and damaged several others on his journey so far.

Yeah, this definitely sounds like a children’s book. I CALL DIBS!!

Previous Pride Is ALIVE!
Next Sing Your Heart Out, MidMo! American Idol Comes To Missouri!