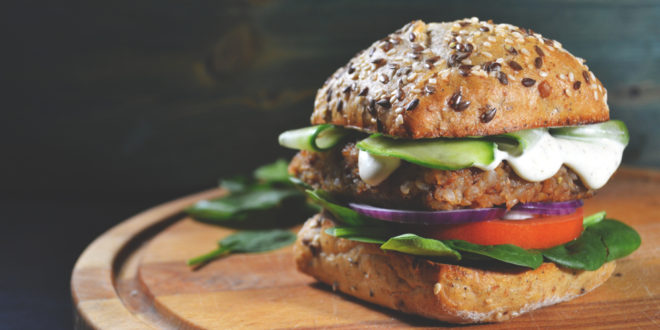 Who knew eating your veggies could be so much fun!

And it is delicious!

Now, McDonald’s is following in their footsteps. The company announced the P.L.T. which stands for the Plant, Lettuce, Tomato burger.

It will be hitting stores in Canada first, but will eventually make its way to the United States.

The next step? How do we make fries healthy yet still so delicious!