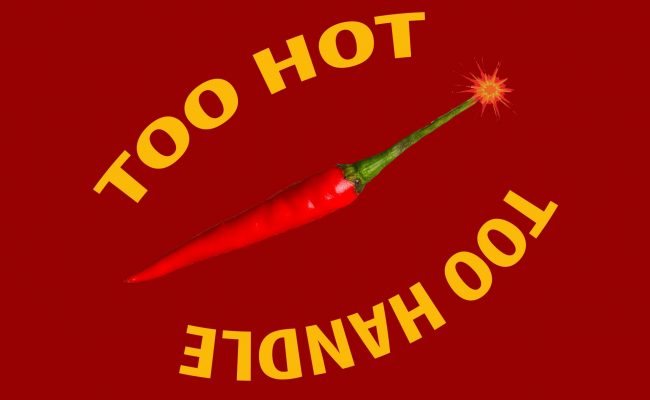 Too Hot to Handle is ALMOST BACK!!

And it looks amazing!

If you missed season one of Too Hot to Handle, you better get to binging now because season 2 is comin in hot (see what I did there?)

I am a total slave to trashy reality TV and THTH is just about as trashy as it gets. If you’re unfamiliar, a bunch of RIDICULOUSLY hot people get put into a beautiful paradise house together. They drink and be hot together and sometimes do some challenges but they CANNOT have any sort of um…relations…even with themselves… and every violation of these rules results in them losing money.

I told you it’s trashy.

And it’s BACK BBY! Two seasons filmed back to back in Turks and Caicos will be coming to Netflix. The first four episodes of season 2 will be released June 23rd and the remaining 6 episodes of the season will be out June 30. No word yet on when season 3 will be out.

I won’t call this a trailer because it doesn’t really show anything except the SICK new location!