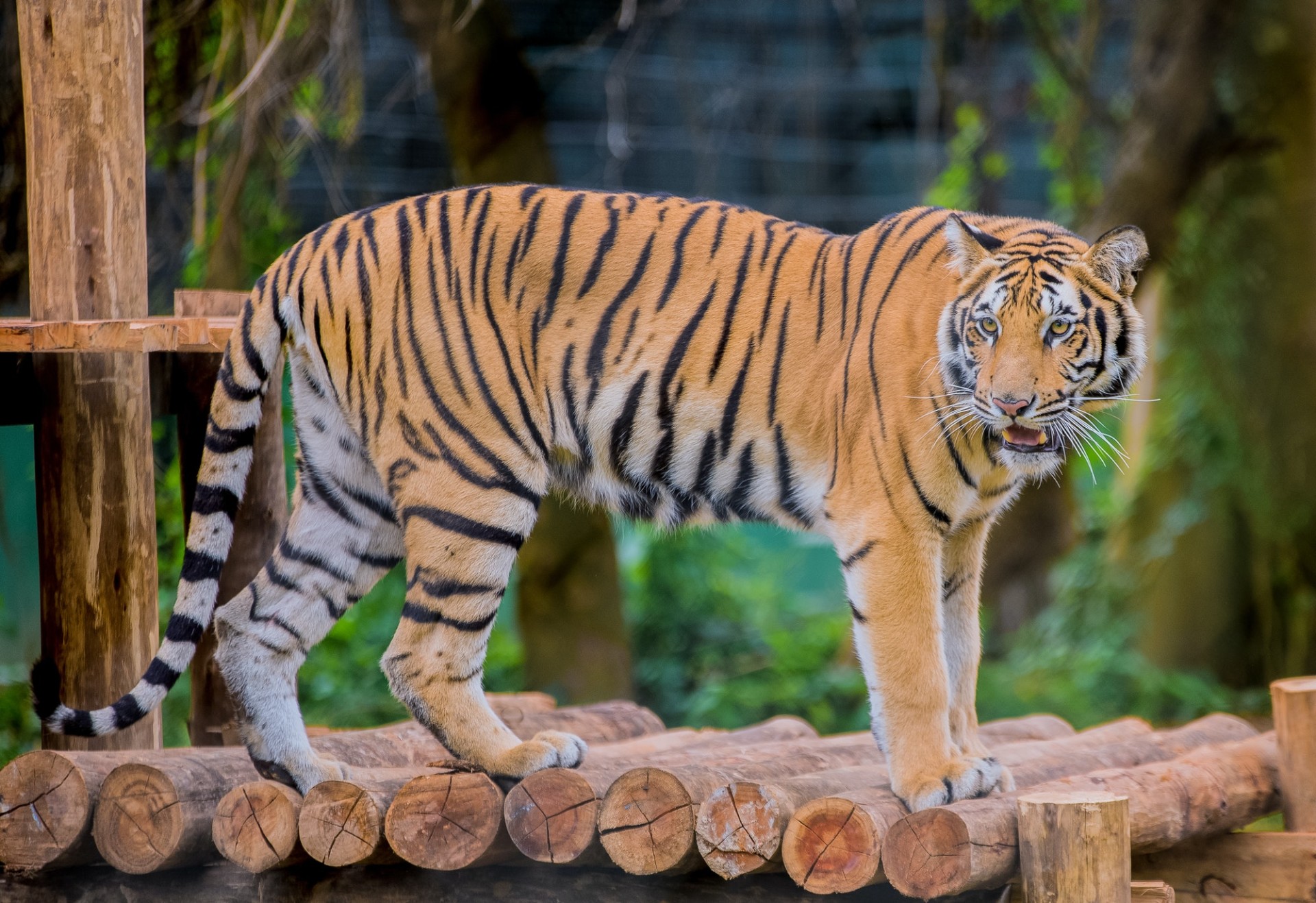 Scrolling through Twitter this morning, a video crossed my screen that made me go “oh no.”

Tiger King was QUITE the phenomenon. would it have been such an instant cult classic if it hadn’t dropped RIGHT as the entire world went on lockdown?

If you were under a rock and have NO idea what Tiger King is, it’s a docuseries about Joe Exotic, who used to run a big cat “rescue” operation, and his back and forth competition with “That B***H Carole Baskin” who ALSO runs a Big Cat reserve. Both were trying to shut the other down, but Joe went to prison for murder for hire, because he paid to have Carole murdered. There are NO heroes in this story, everyone is pretty much awful! Carole Baskin may have murdered her first husband, we don’t REALLY know, but most people think she probably did.

Since the show debuted, Joe has used his fame to reach out to the last and current presidential administration for pardons, and so far has been unsuccessful.

Looks like Season 2 is going to touch on some looming questions, including looking into Carole’s previous husband’s disappearance, and unlikely alliances. As the trailer starts “Just when you think you’ve seen it all, you haven’t quite seen it all.”