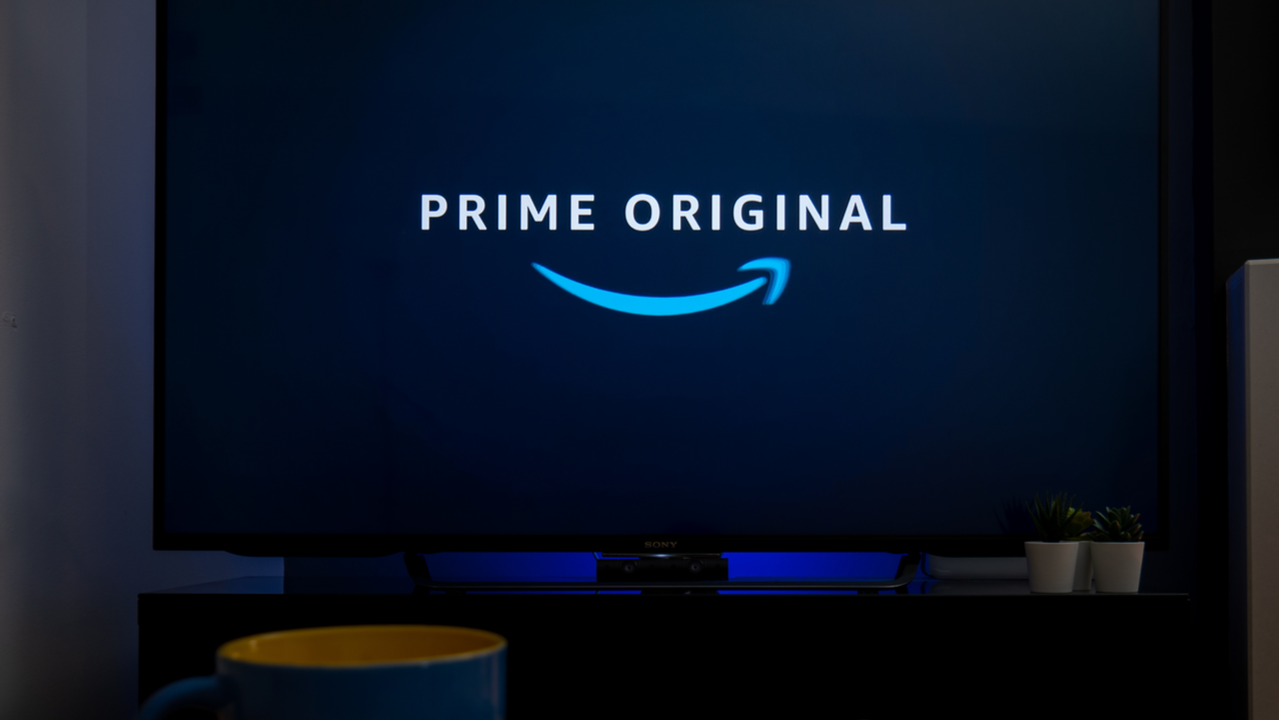 “The Boys” Season 3 Drops a Newscast

Instead of a traditional teaser, Amazon Prime‘s “The Boys” just dropped a Vaught News Network video showcasing upcoming storylines in the form of news stories!

You hear about Supersonic (formerly known as Drummer Boy) and his potential past with Starlight. You hear about The Deep publicly turning on The Church of the Collective, and a statement on Vaught’s discontinuation of Compound V after it was recently made public that superheroes were truly MADE by Vaught, not born.

Check out the full video:

If you haven’t watched “The Boys” it’s a truly sad take on the concept of superheroes. For the most part, the Seven, who are like the Avengers, all pretty much suck as people, but they turn on the charm when the cameras are on. It’s worth the watch, but… if you have a weak stomach, maybe stay away. It’s a very GORY show.

Missing from the above video is Supernatural fans’ favorite new hero of season 3, Jensen Ackles! Personally, I’ve been a fan of his since BEFORE the Supernatural days, from another superhero-esque type show that only had a 2 season run on Fox: Dark Angel. So I’m excited to see what he’ll bring to the table.

Also, if you want to see a comment thread that makes you question if people are just playing along or if Amazon paid people to comment this way, check out the actual YouTube page for the video above!

Season 3 doesn’t yet have a release date, potentially November 2021 through early 2022.

Previous Are Jennifer Anniston & David Schwimmer More Than Just ‘FRIENDS’??
Next Ever Thought About Being On Y107?