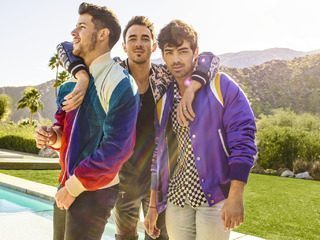 We have had some INCREDIBLE music come through our radio since January 1st, 2019 and the year isn’t even over!

But we wanted to compile a list of some of the best albums that have dropped so far.

4. Billie Eilish’s ‘When We All Fall Asleep, Where Do We Go?’

I mean what could be better than the Jonas Brothers returning?!?

Post Malone’s new album ‘Hollywood’s Bleeding’ will be released this Friday and we already know it’s going to be amazing, so we might as well just add it to the list as well.

Previous AT40 with Ryan Seacrest
Next Congratulation to MidMo’s Coolest Kid 2019!