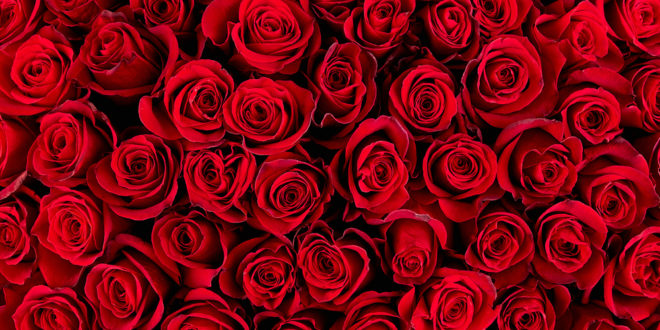 The Bachelorette men and their new leading ladies

Its only been a few short weeks since the finale of the Bachelorette. but it seems like some of Hannah’s leading men have new women in their lives.

The man with the biggest smile, Mike Johnson, caught the eye of mega pop-star Demi Lovato.

The two went on the cutest first date and Mike hopes it won’t be their last. He said recently that, “Demi is beautiful inside and out,” and can’t wait to go out on Date #2.

Dear HB, . What a ride… I’ll make this short and sweet. This journey with you is something that I will always cherish. I am so grateful for all the experiences that we shared together. You taught me so much about myself and pushed me to be a better man. I learned so much from you and so did the rest of Bachelor Nation. You were what we all needed as a lead. You showed strength and grace in the most beautiful way. You kept it real and gave us all of you. As one chapter closes, another one begins. The world is yours girl! Excited to see what you do with it. Looking forward to that drink. . . Forever your biggest fan, TC

He has been spotted with Gigi Hadid EVERYWHERE but the two won’t confirm their relationship.

So friendly that he went to Gigi’s grandmother’s funeral.

I’m sure we will be getting a notice they are Instagram official very soon.

I wonder what Hannah thinks of all this!