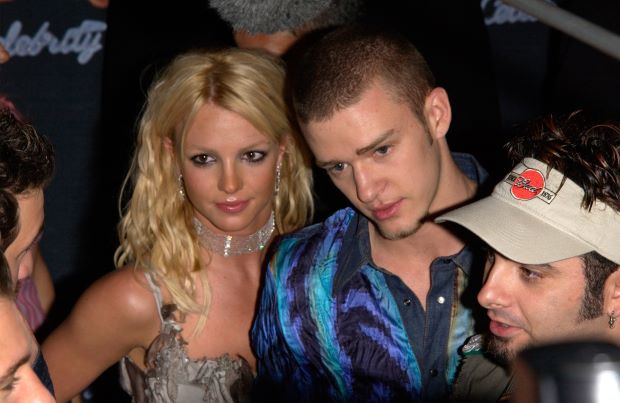 And not just because of the times he was a d*#$!@ to Britney…

Framing Britney Spears has been out for just a week now but people are DEMANDING Justin Timberlake apologize to Britney for the damage he did to her reputation after they broke up. AND A LOT OF OTHER WOMEN. And people of color. And people with foreign accents. And people whose boobs he has *accidentally exposed.

Other people are saying it’s just the 2021 cancel culture and it’ll all be forgotten soon.

Read the article and decide for yourself. What do you think about this?