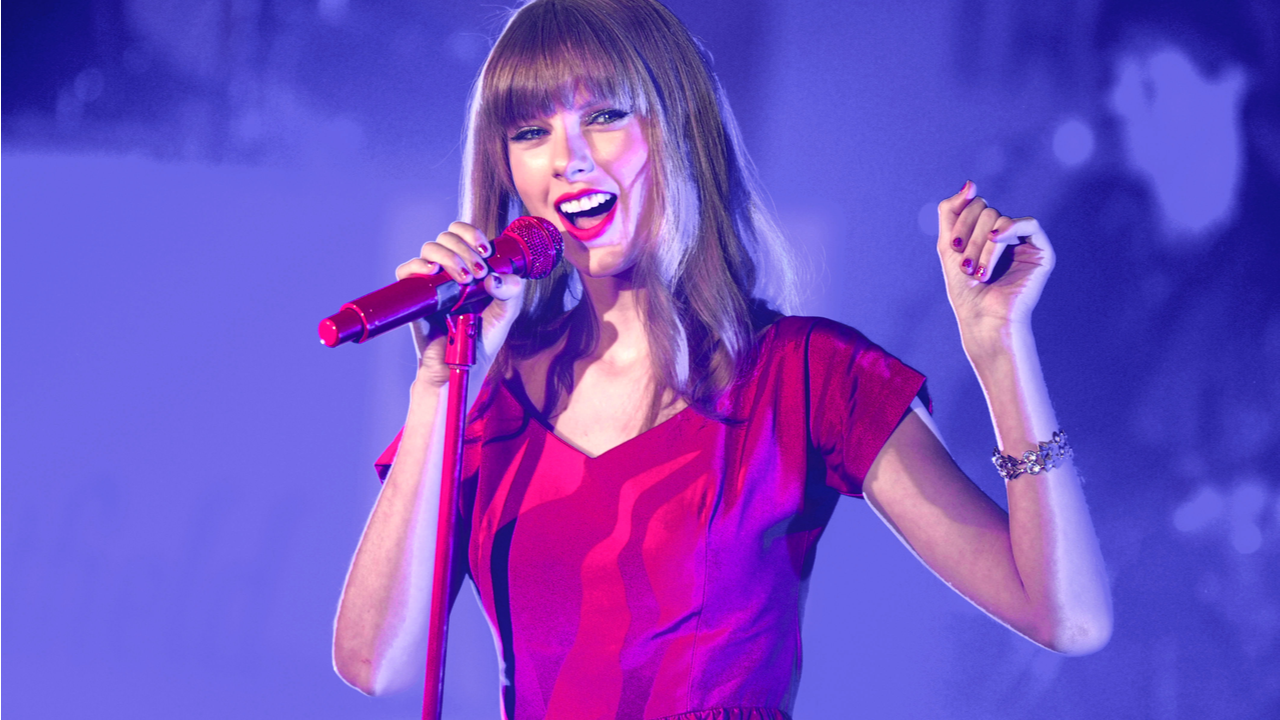 Taylor Swift posted a new teaser video for her upcoming Red (Taylor’s Version) album, and fans are spending the day figuring it out…

Level: casually cruel in the name of being honest pic.twitter.com/Tf0ahCMql8

The video shows a red vault opening and nonsensical words flying out, which fans have rearranged the letters to reveal the clues. I won’t post them in case you want to solve the puzzle yourself, but fans THINK it gives clues to the vault tracks, from people featured to song titles!

Red (Taylor’s Version) is due out November 19th!

Previous Stay For FREE To Photograph The Northern Lights
Next Are Jennifer Anniston & David Schwimmer More Than Just ‘FRIENDS’??