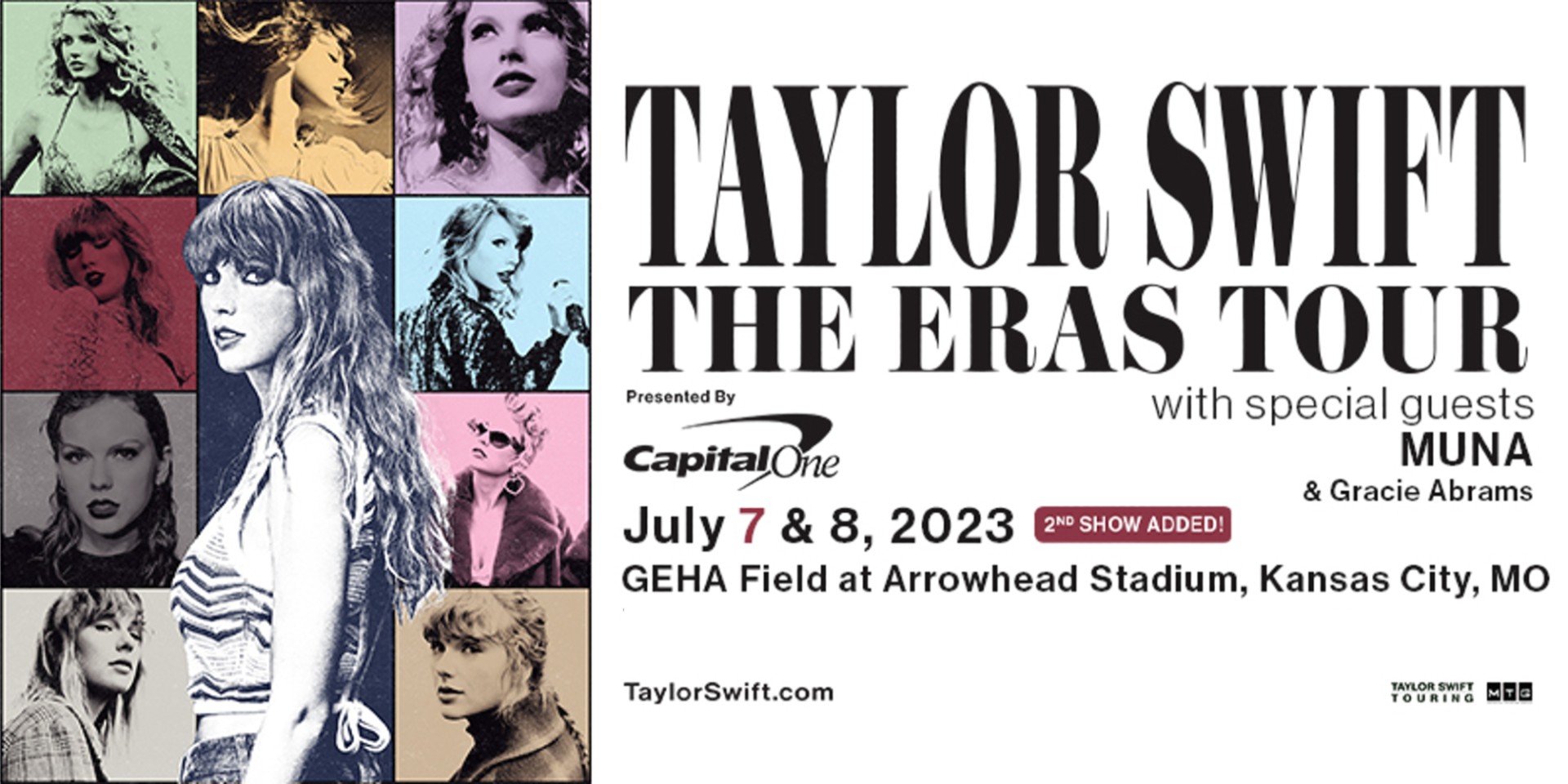 You may have heard…  TAYLOR SWIFT IS COMING TO KC!!  Did you also hear, they added a SECOND SHOW!!!

There’s no doubt Taylor Swift is one of the world’s biggest artists.  And somehow, after all these years, her star continues to rise.  Was it the impact of Folklore and Evermore that added to her fanbase? Is her domination of social teasing and hype?  Is it just that, well, she’s Taylor?

At the end of the day, it doesn’t really matter.  What matters is she is IN DEMAND, so much so that pre-registers for her “Eras Tour” were so huge she’s since added 17 more dates, doubling updates in many cities including KC now.

And the question on everyone’s tongue: Will Y107 have tickets to give away? The answer is YES!! We’re still working on that, though, so KEEP listening, keep checking back, and sign up to be a YVIP to be in the know!

Best of luck getting your tickets.  With 2 shows now, at least your chances should be much better!

Due to extraordinarily high demands on ticketing systems and insufficient remaining ticket inventory to meet that demand, tomorrow's public on-sale for Taylor Swift | The Eras Tour has been cancelled.

Previous HS FB Playoffs Vs. Weather – Kickoff Times Changing Copy
Next “Taste Of The Tigers” For The Food Bank