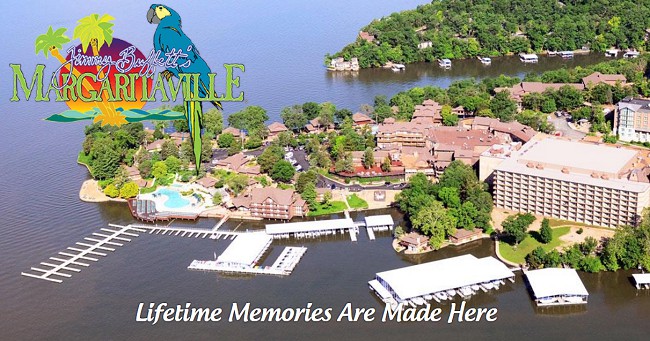 In July of 2017, it was announced that legendary Lake of the Ozarks resort, Tan-Tar-A, was sold, and would become a Margaritaville Resort. Now we have a date.

There were some mixed reviews with concerns of what the “Margaritaville” lifestyle might mean to a family friendly resort. We were glad to hear some overdue renovations were finally occurring though. However, there was no timeline. That’s no longer the case.

Tan-Tar-A OFFICIALLY becomes re-branded as Margaritaville Lake of the Ozarks May 1st.  As they hope to become the “Ultimate Lake Destination” some of the changes you’ll see include:

New management also assures the public the resort will remain family-friendly while becoming a “one-of-a-kind paradise”.

Ready for your escape to Margaritaville?