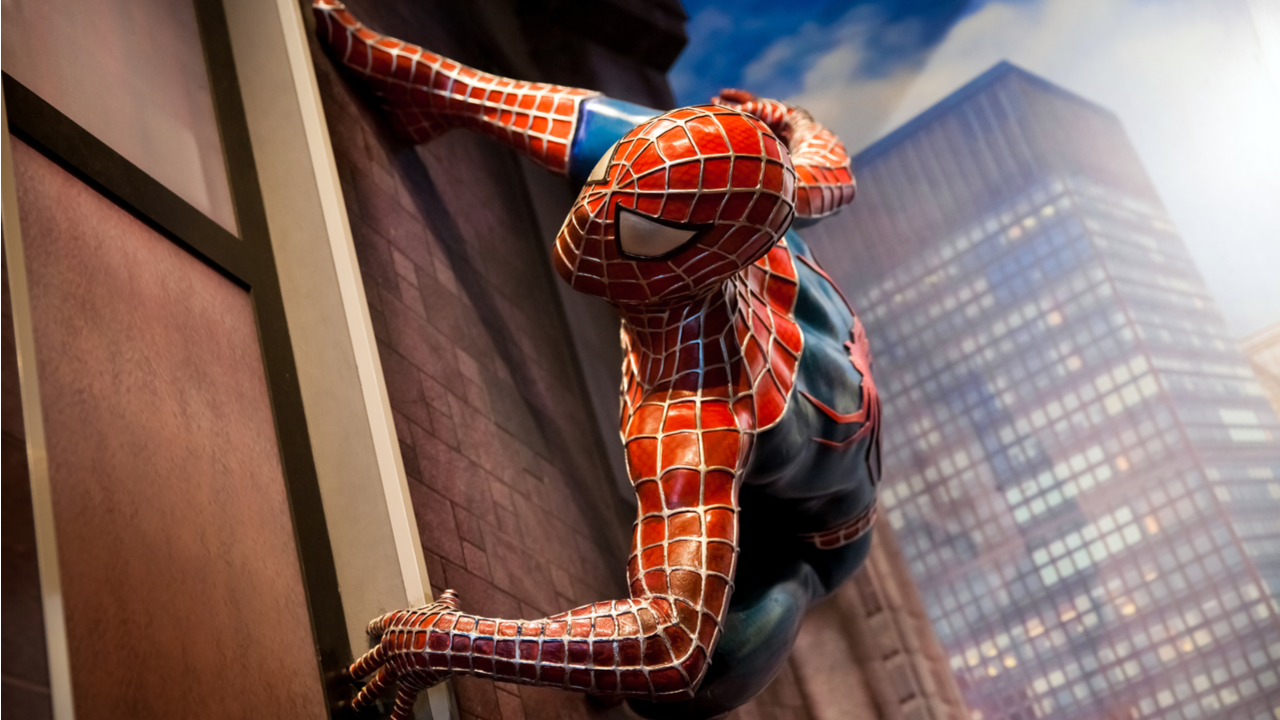 Marvel is about to start a MAD drop of movies with THREE more MCU movies this year, and at least four slated for next year!

So according to my comic-book-proficient hubby-to-be, this adapts a Mephisto storyline. In the comics, Peter goes to Mephisto for this ask, not Doctor Strange.

This just shows not only was everyone SUUUUUPER wrong about Mephisto during WandaVision, Marvel just keeps showing HOW wrong we were. They’re adapting all Mephisto’s storylines without actually casting the character.

Up next in the theaters, September 3rd, is “Shang-Chi and the Legend of the Ten Rings”

From what I’ve heard from a lot of MCU fans, this one doesn’t really trip a lot of triggers, but everyone is still planning on going to see it because, at this point, Marvel hasn’t steered us wrong!

The Eternals comes up after that November 5th.

And then December 17th is when everyone is headed to see Spider Man: No Way Home.

March 25: Dr. Strange and the Multiverse of Madness

May 6: Thor Love and Thunder

Get settled. The next couple years are going to be QUITE the Marvel Ride with Phase 4!

Previous Michael Vartan Revealed Something About THE KISS From ‘Never Been Kissed’
Next Sky Zone Is Throwing A Party!