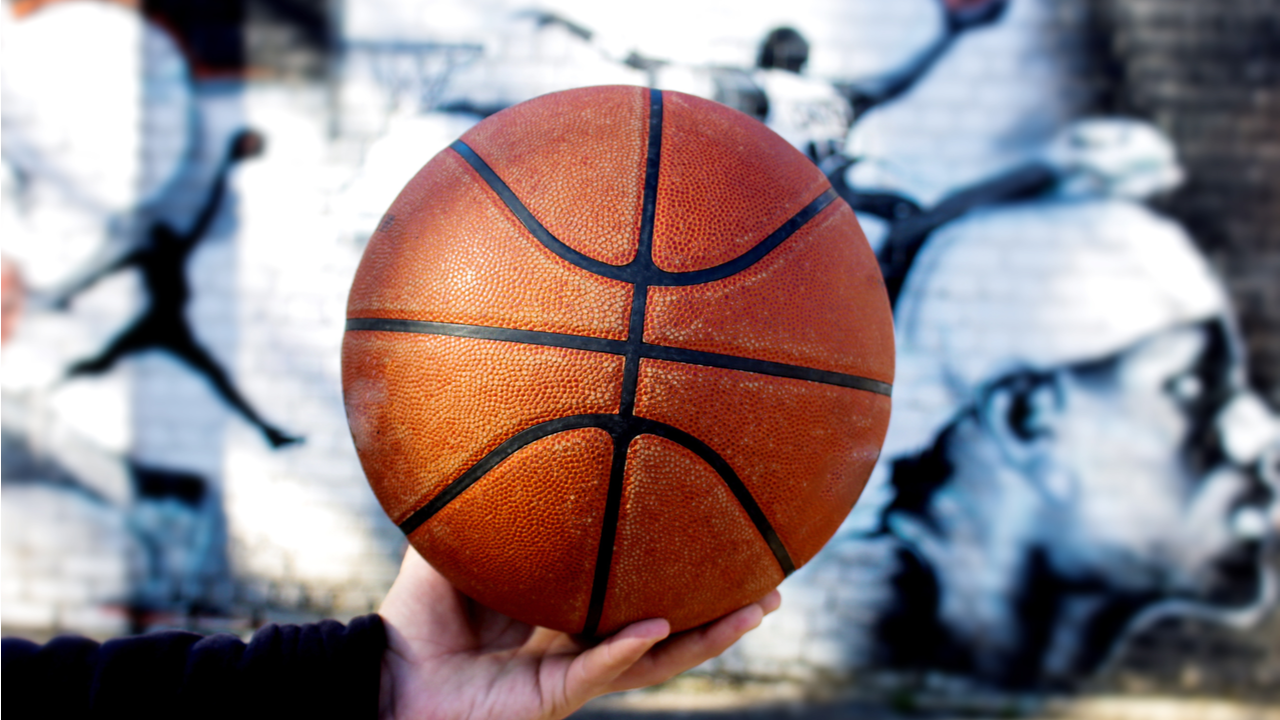 Welcome To The Space Jam

Back in 1996, Michael Jordan donned a different Jersey and played some bball with a different team: The Toon Squad.

A quarter century later, LeBron James is suiting up with the Loony bunch. It’s been a LONG time since I’ve seen the movie, but the premise looks pretty similar.

A new trailer was released today, and the nostalgia hit hard! I DEFINITELY will be seeing this one!

🚨 NEW TRAILER ALERT! 🚨 LeBron James and the Tune Squad only have one shot to win the highest stakes game of their lives. Watch them battle it out on the court against the Goon Squad in Space Jam: A New Legacy in theaters and HBO Max – July 16. #SpaceJamMovie pic.twitter.com/TC1tnFy0EX

What do you think? Are you eager for this one?