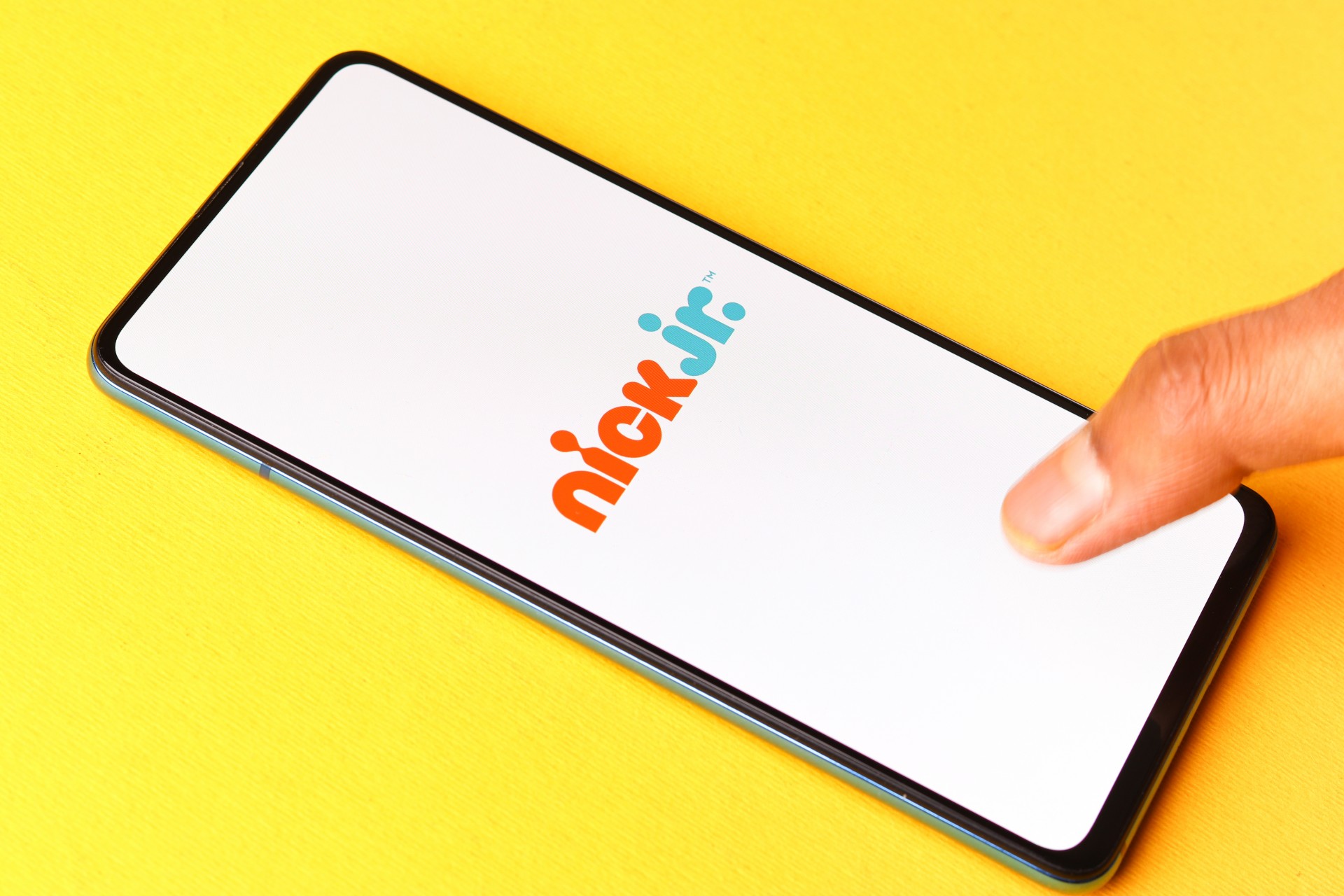 So About That Time Steve Went Off To College

Nick Jr. and Steve from Blues’s Clues has a special message for you…

We never forgot you either Steve!

Steve Burns ghosted us all back in 2002 like we were  on Hook Up or Hang Up!!   He told us he was leaving for college and his brother Joe was gonna be taking over  hunting for clues, waiting for mail time, talking to Mr. Salt.

Nearly two decades later, Steve has returned to give us closure.

Share
Previous Goldfish Crackers and JNCO Jeans Are Together Now I guess?
Next Creepy Movie Alert!