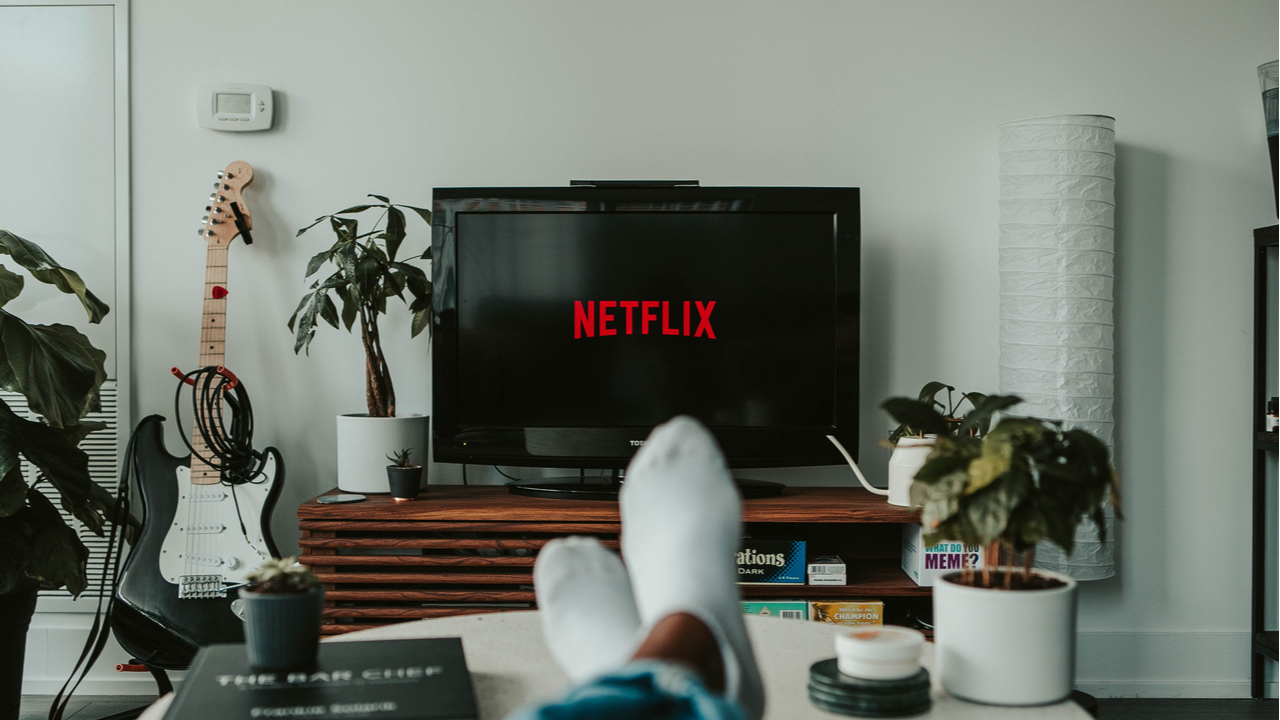 Your average weeknight probably goes like this: You change into comfy clothes,  make some dinner (or order delivery), then sit down and scroll endlessly through each streaming service you subscribe to… Should I watch Bridgerton? Maybe a movie? Do I feel like a drama tonight, or do I need a laugh. Scroll…. scroll… scroll. Half an hour, 45 minutes, an hour goes by and you haven’t chosen a thing to watch, but your food was finished a while ago.

Why is it so dang hard to pick something to watch? For me, I play this game, and then start re-watching something I’ve seen 100 times. I’m currently re-binging Grey’s Anatomy and I’m almost to the current season. I’ve been on that for a while.

Since this seems to be a struggle for a lot of us, Netflix has an option: SHUFFLE MODE! Like… duh, right? How did it take until 2021 for this to be a thing? You can hit shuffle on your library of music when you’re in the mood for everything. Why can’t you hit shuffle on shows and movies?

Netflix COO, Greg Peters, said in a Q4 call that this feature would roll out in the first half of 2021, and it wouldn’t just choose from Netflix’s library at random. The feature looks at your viewing history and will play something based on how similar it is to something you’ve watched already, or something that’s already in your “My List” on Netflix.

I think this feature is brilliant… however, here’s my problem with it: When I look at the section that  says, “Since you watched xyz,” some of the titles there have nothing to do with the content it’s suggesting. Until I start seeing some bomb recommendations there, I think I might keep to the hour of scrolling for the content I want to watch.

What do you think? Will you use this new shuffle feature, or just continue to choose your own things to watch when scrolling through Netflix?