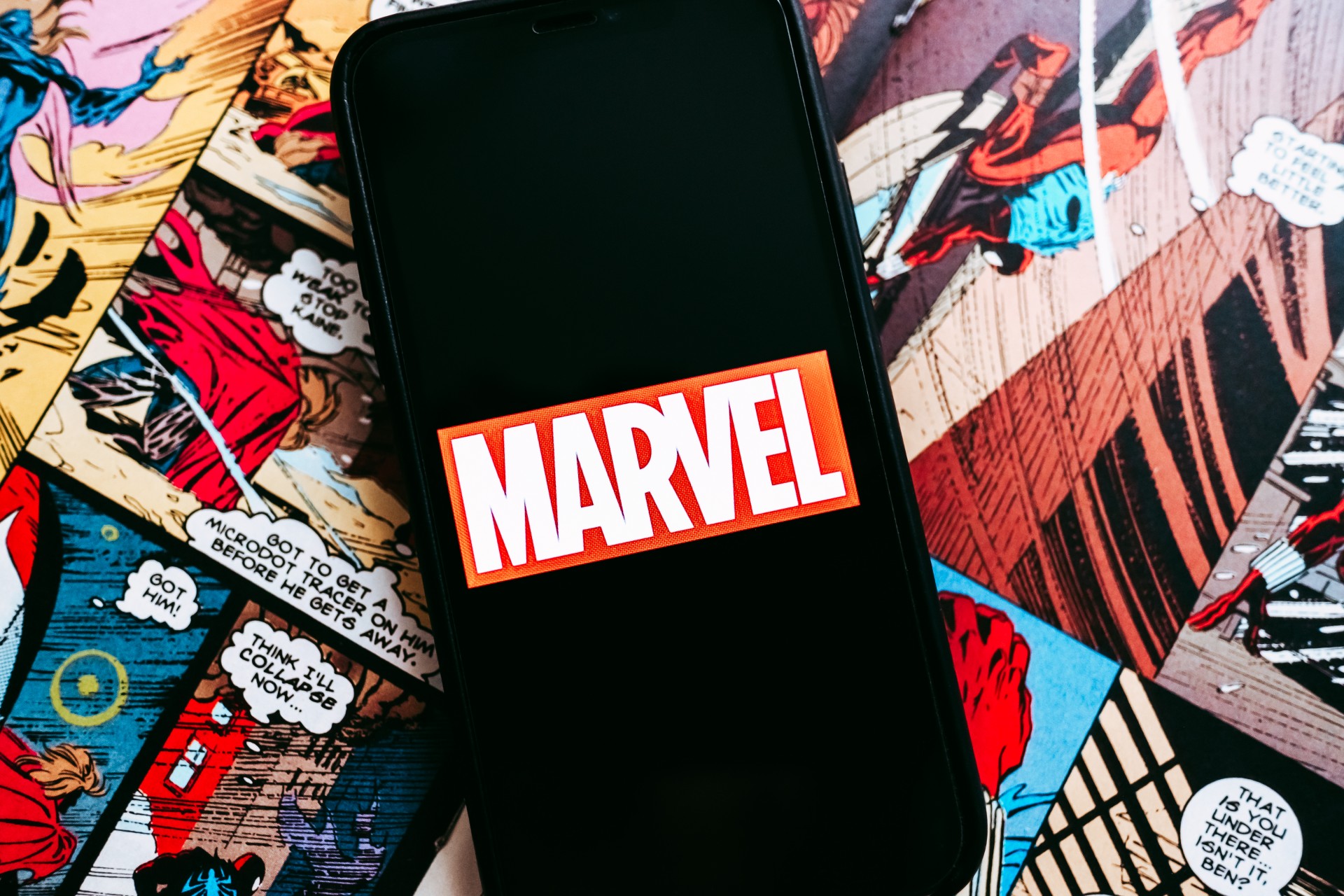 Shang- Chi and the Legend of the Ten Rings Trailer

Marvel is on a run. They’re keeping our energy and excitement up for Phase 4 after the pandemic put the damper (and the halt) on releases!

Phase 4 kicked off with 9 episodes of WandaVision, and continued with 6 Episodes of the Falcon and the Winter Soldier. Loki will be next, and then we start on the theatrical releases! Black Widow hits theatres AND Disney + Premiere on July 9th, and then the next big one is Shang-Chi and the Legend of the Ten Rings, for which Disney/Marvel just dropped the trailer for!

I LOVE the Marvel movies and shows, but I was never the comic book aficionado, so I turn to my fiancé, Tim, to ask anything I might need to know. But as I write this, he’s gone home for the day, so I can’t pull him in to ask about this, but seeing this on the list had confused me a bit. I wasn’t sure where it fit into the MCU.

Watching the trailer, though, I recognized the symbols behind who I can only assume, now, is the Mandarin. Like, the real one, not the (spoiler for Iron Man 3 if you haven’t seen THAT yet) actor/fake guy they posed as the Mandarin to cover up Aldrich Killian’s Extremis army of self-healing bad guys that would randomly blow up. Tim has told me that he was highly disappointed in that, because he was really looking forward to the Mandarin story line, so my guess is this is Marvel trying to make good on the fake out.

There have been Easter eggs referencing the Ten Rings, a terrorist group organization, starting ALLLLLLLL the way back at the beginning  of what became the monster of the MCU: Iron Man. Tony was captured by a terrorist organization and the symbols on the wall suggested it might have been the same organization.

Everyone has also been anticipating the new “big bad” to take Thanos’s place in the MCU, and WandaVision left us without the Mephisto reference everyone had their eyes peeled for, and so far the Flag Smashers in the Falcon and the Winter Soldier seem to be the definition of “small bad,” so the new theory is that it might be the REAL Mandarin, but then again, Marvel is really dang good at keeping their secrets (as long as they don’t tell Mark Ruffalo) so we’ll only know when we actually KNOW!

Are you excited to see it? Comment below your thoughts and theories!