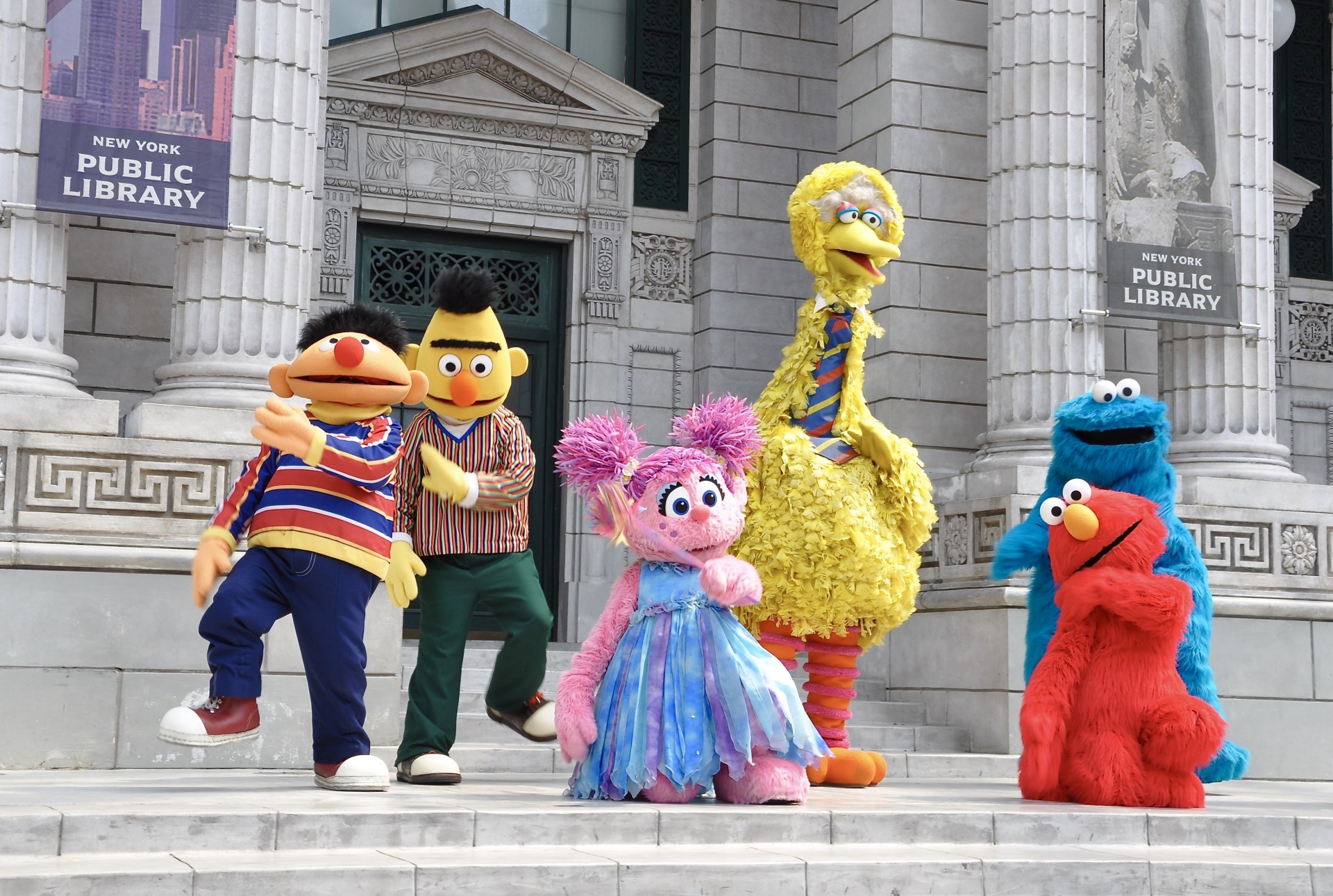 Back in 1976, Sesame Street ran an episode that was deemed SO SCARY, it was pulled and never ran in syndication! It’s never even been seen again… until now!

Margaret Hamilton, who was the original Wicked Witch of the West in the 1939 classic, Wizard of Oz, reprised her role 37 years later (and may I say actually looks the SAME age, so maybe she’s a real life witch?) on Sesame Street! The wind blew her broom away, and she spends the episode looking for it!

What do you think? Would you show that to your kids, or nah?