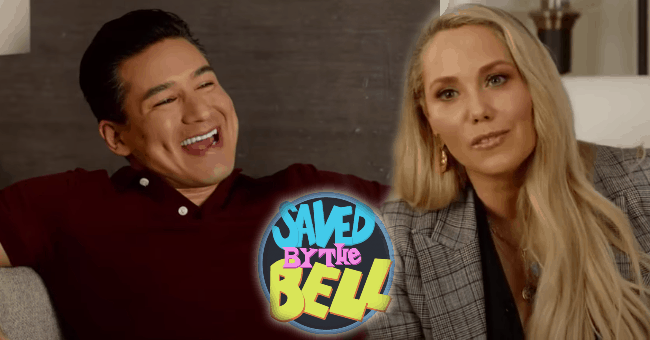 Saved By The Bell Reboot Trailer is HERE! [WATCH]

It’s finally here! Well, the trailer at least. Who’s ready for the return of “Saved By the Bell”?

We’ve been hearing about a Saved By the Bell reboot for what seems like a year now and we finally have a little idea now of what to expect. In the teaser, we really only see Slater and Jessie. But, the teaser is packed with plenty of other nostalgia!

I spy with my little eye: The Max, a good old fashioned Bayside chant, a dance scene A La “Barbara Ann,” Slater sitting in a backward chair, and Slater on a weight bench. I think it’s clear to see who the star of this one is. We even get treated to a couple “your mom” jokes. Although Zach Morris will be involved in the series, and he’s alluded to in the trailer, we don’t see him.

One of these blondes is going be Zack Morris. #sbtb #reboot

The reboot will be available on NBC’s streaming app “Peacock” sometime after its release this July.