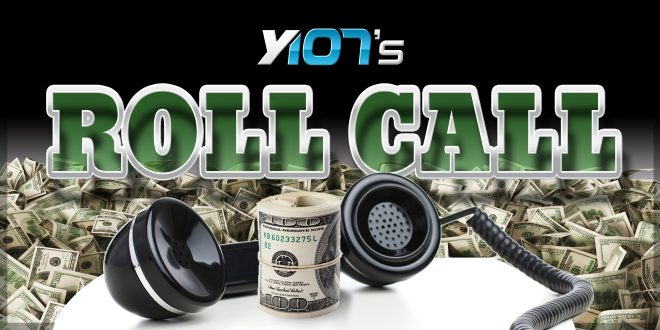 UPDATE: Thank you for playing along with Y107’s Roll Call.

We HATE to do this, but unfortunately, at this time, we will be putting this on hold for the time being. When things start to return to normal we will excitedly resume.

Y107 continues to be your FREE MONEY STATION, no matter what the world is throwing at us!  Here’s your next chance to grab some cash just for listening! 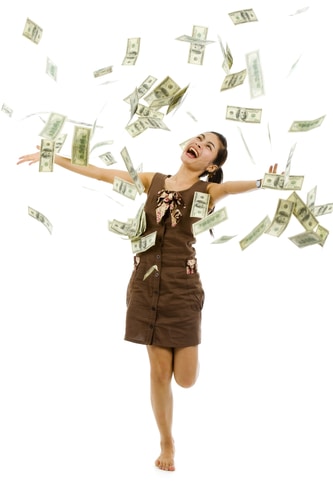 Congrats to all winners so far…

** YVIPs are NOT automatically opted in for the Roll Call