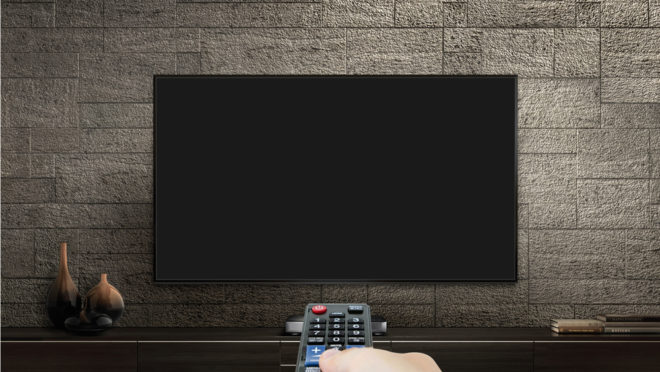 Reality Television is Going to Look a Different Next Season

Brace yourselves! Our favorite reality stars might not be on our television next season!

After the death of George Floyd, major broadcasting companies were getting called out for hiring and paying stars with tainted pasts.

The first on the chopping block? Stassi Schroeder and Kristen Doute from Vanderpump Rules.

Former cast member, Faith Stowers, reported last week that they had called the cops on her years ago for something she never did.

“There was this article on Daily Mail where there was an African American lady. It was a weird photo, so she looked very light-skinned and had these different weird tattoos,” Stowers said. “They showcased her, and I guess this woman was robbing people, and they called the cops and said it was me. This is, like, a true story. I heard this from actually Stassi during an interview.”

Max Boyens and Brett Caprioni were also fired from the show after racially insensitive tweets surfaced.

MTV cut ties with one of their Challenge competitors, Dee Nguyen after she made some defamatory comments about the Black Lives Matter movement.  The company also announced they would be letting Taylor Selfridge from Teen Mom go.  While she wasn’t one of the main cast members, she was scheduled to have a special air on Tuesday night. However, hours before the event, it was pulled after her racist tweets from 2012 resurfaced.

Paramount TV also announced COPS has been canceled due to the current events, while A&E has officially canceled LIVE PD.

As the days continue, I have a feeling more cuts will be coming.