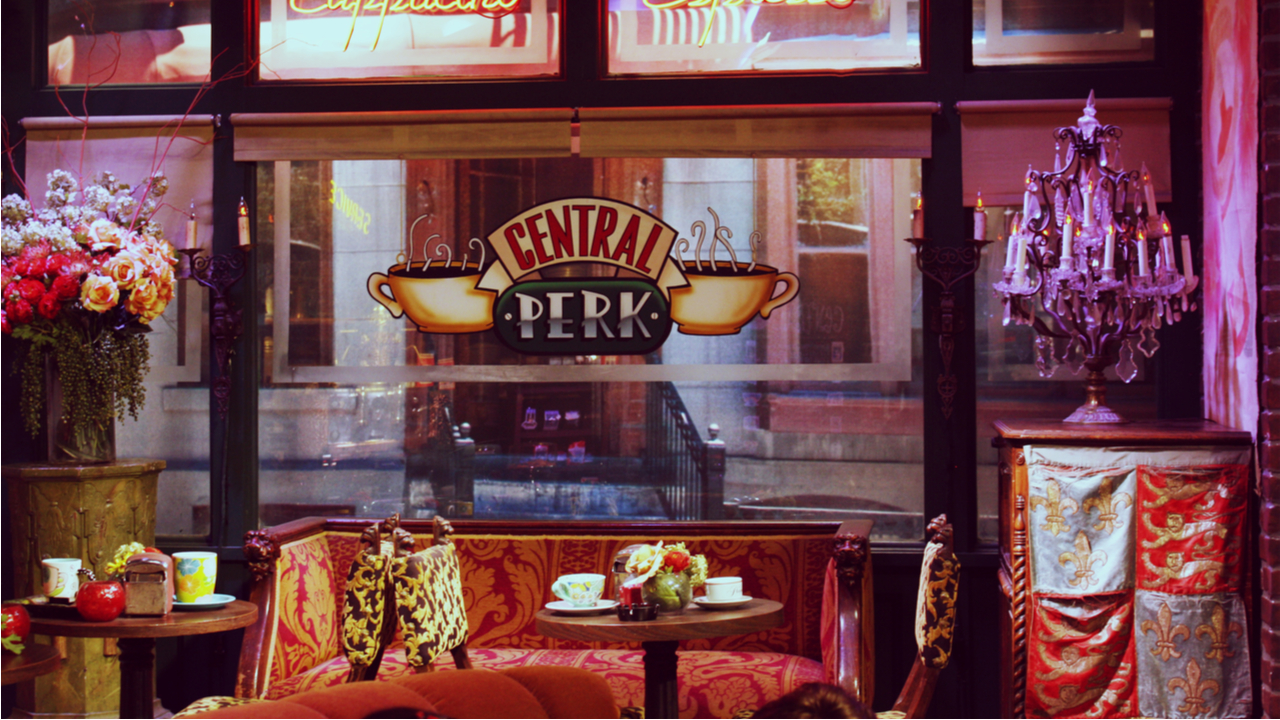 This TikTok Calling Out Rachel in Friends is WRONG!

It all started with a TikTok, as it does recently. User cts.trphe stitched a video from sheherzog asking ” what is a trope in media that once you saw it, you couldn’t unsee it?” cts.trphe answered saying he was going to RUIN the show Friends for people. Um, no… why you trynna ruin FRIENDS??

He goes on to talk about a “vocal tic” Jennifer Aniston does with clearing her throat before (what HE says) is every single sentence. Here’s the TikTok:

Here’s the full video of the clip he plays in the TikTok:

Yeah, when you compile 200 throat clears (over 212 episodes, which averages less than one of these per episode, so it it really a tic?) like this, of course it sounds like a problem. But watch ACTUAL clips of the show and you’ll hear it’s not on EVERY sentence. Honestly, it’s not even a “tic” of Jennifer Aniston’s like he claims. It’s a character thing. Rachel really only clears her throat when she’s uncomfortable in the situation. Even the first few in the compilation video aren’t a “tic,” the first one is very specifically meant to wake Ross and Joey up, the second one wasn’t even in a show, it was an outtake, as she’s clearing her throat to start the scene over again.

Here’s a compilation of one YouTube user’s favorite scenes from Friends, and in the Rachel-focused ones, you can clearly see it’s not an issue on “every sentence” as claimed.

Other fans are speaking up, too!

I’m not even a “Friends” fan and I can tell that it’s not a Jennifer Aniston Vocal Tic it’s a Rachel tic. Watch Jennifer in interviews and she doesn’t do it.

People are silly, for real. pic.twitter.com/9oJNirh4hP

The vast majority of lines are delivered without that little cough, precisely because most of the time Rachel is happy with what she is saying.

Maybe next time, before you come for Friends… just don’t. The fans won’t let you.