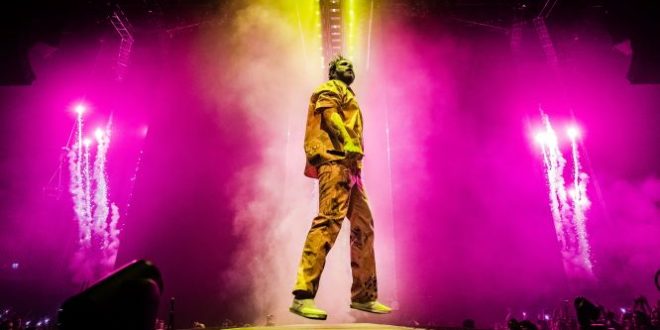 Post Malone is featured on his friend Tyla Yaweh’s new single and it is SO. DAMN. GOOD!

It’s no secret by now that Post Malone loves to produce songs with his friends. A TON of his songs have featured other artists, and he’s been the featured artist on several songs as well. Post has been featured by Lorde, Ozzy Osbourne, Justin Beiber, and my favorite collab: French Montana.

Tylah Yaweh and Post have been friends for a while now. Tyla even went on Post’s Runaway Tour with him before it got COVID-ed. Now, Tyla has released a song featuring Post! Even better than that, Tommy Lee is drumming on the song and it’s called “Tommy Lee”! You can check it out with the link below. Bonus: notice all of Post’s “America’s Sweetheart” faces!

WARNING: THIS IS NOT THE CLEAN LYRIC VERSION