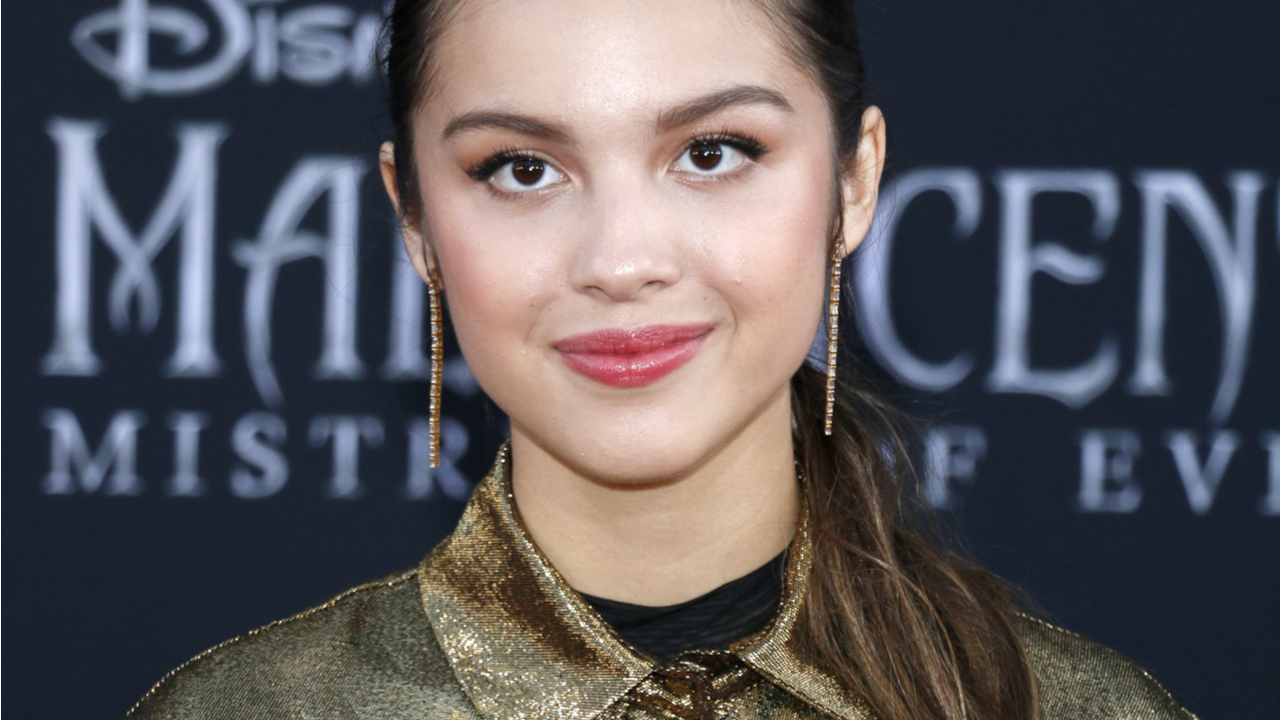 Olivia has completely taken over the pop world just in a matter of months.

She first came to her recent fame by starring in High School Musical: The Musical: The Series (because when Disney has success with something they just cannot give it up. The OG HSM that brought Zac Effron to fame came out back in 2006, and we’re still going with spin offs and sequels today, clearly) as Nina along side her on AND off screen boyfriend (now ex) Joshua Basset. They were dating IRL, now they’re not, and he’s with Sabrina Carpenter, prompting this triangle of drama and song shade that’s a lot to go into right now, but if you need that scoop, click here.

Anyway, every song she’s released so far is rumored to be about Joshua Basset and their breakup, and her album Sour that’s out this Friday is said to be a whole breakup anthem album.

But speaking of these songs, can we talk about her range for a second? Driver’s License is a ballad that’s so sing-your-heart-out that SNL did a whole skit about it! Enter Deja Vu, where we have some kind of trippy vibe, and a completely different sound than Driver’s License. Then Friday she drops Good 4 u and it’s very reminiscent of a 90s grunge era that Olivia wasn’t even actually around for (she was born in 2003)!

Her SNL performance shows both ends of the spectrum of Olivia (at least what’s been released so far), starting with Driver’s License in the mid-card:

Driver’s License was released in January, so in a mere 4 months, this girl has completely taken over pop radio. Ooooh boy I bet the set of High School Musical: The Musical: The Series is awkwaaaardddd….

Previous Bebe Rexha Gets Candid About Mental Health
Next Marvel Drops More Clips, Because… Why Not?