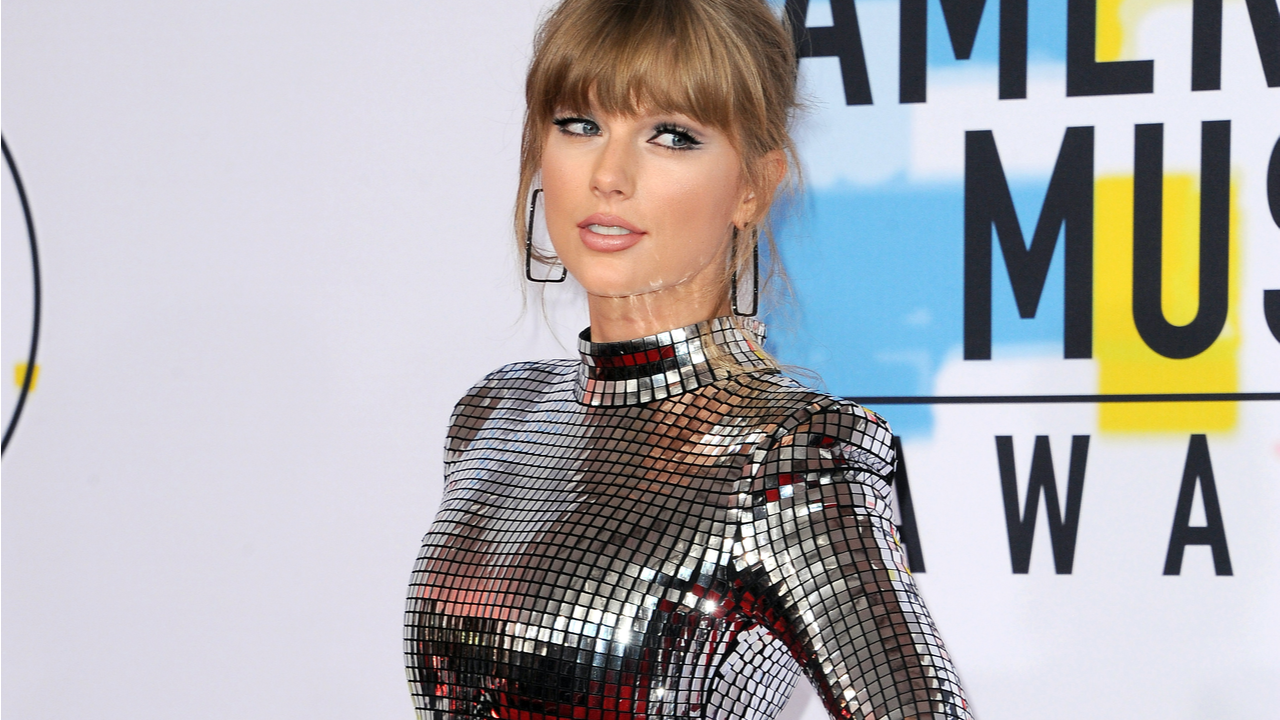 Is This Old Feud Over?

We all know about the 3 month relationship that spurred several songs between Taylor Swift and Joe Jonas! Let me refresh your memory:

The celebrity couple dated from July 2008 to October 2008, when Joe famously broke up

with Taylor over the phone. She added the song “Forever and Always” as a last-minute addition to her Fearless Album… and that was AFTER talking about it and throwing Joe under the bus on Ellen!

Then the Jonas Brothers released “Much Better” where the beginning CLEARLY calls out Taylor with the “Teardrops on My Guitar” reference. I get a rep for breakin’ hearts/ Now I’m done with superstars/And all the tears on her guitar/I’m not bitter.

Well… the two continued to do interviews and it was clear that once the immediate hurt was gone, they both got over it and even apologized. And now…

The Jonas Brothers were in Las Vegas over the weekend and a fan caught THIS changed lyric: I get a rep for breakin’ hearts/ Now I’m COOL with superstars/And all the tears on her guitar

If all the interviews the two have done over the years didn’t truly confirm it, this changed lyric pretty much does. Their animosity is over!