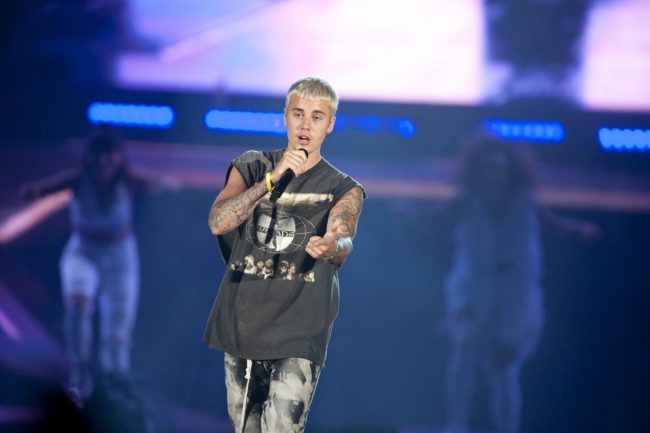 Justin Bieber has made some people angry yet again. This time he tweeted a phone number and said “call and I’ll be there.” Naturally people called…and naturally that wasn’t his actual phone number. Instead, it was an automated line promoting his new album which comes out March 19th.

He did kind of make up for it though when he also released a new single! Hold On dropped last night. Watch the video here

Previous Mary Kate and Ashley Rapped About Their Little Sister, Lizzy, AKA Elizabeth Olsen AKA Wanda Maximoff
Next The Trailer for ‘The Handmaid’s Tale” Season 4 is Here!