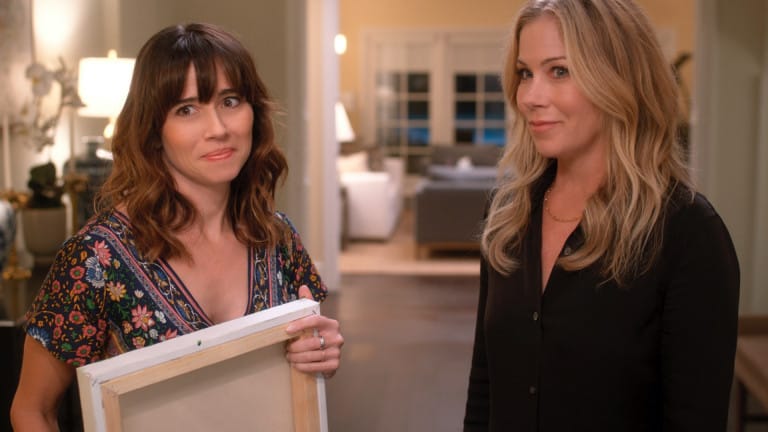 Netflix Adds A Twist To “Dead To Me”

Let’s just be upfront: one of the best shows on Netflix is “Dead To Me”.  And Netflix just upped the viewing experience with a drinking game.

I just started watching “Dead to Me” a couple weeks ago, having had it my queue for quite a while. I heard it was good, but didn’t know much more than that. Instantly, I was blown away for 3 reasons:

This morning, we finished the second season, which always sucks. Now I have to wait HOW LONG? Unfortunately, Season 3 has not been confirmed yet, but no doubt it soon will, as the show has taken over Netflix.  Deservedly so.

Even more frustrating, I found out this afternoon that there is a Dead to Me drinking game, put out by Netflix on their Instagram. WHY AM I JUST FINDING OUT ABOUT THIS NOW?!?!?

It makes sense after all, as the show has a lot (understatement) of drinking. No nudity. Some violence, none too graphic. Minor sexual situations. Some drug use. And, a LOT of language and drinking.

The game is pretty simple (rules below). But beware: You’ll most likely be wasted before a second episode. 🙂

Now, I have a show to re-watch of you’ll excuse me… 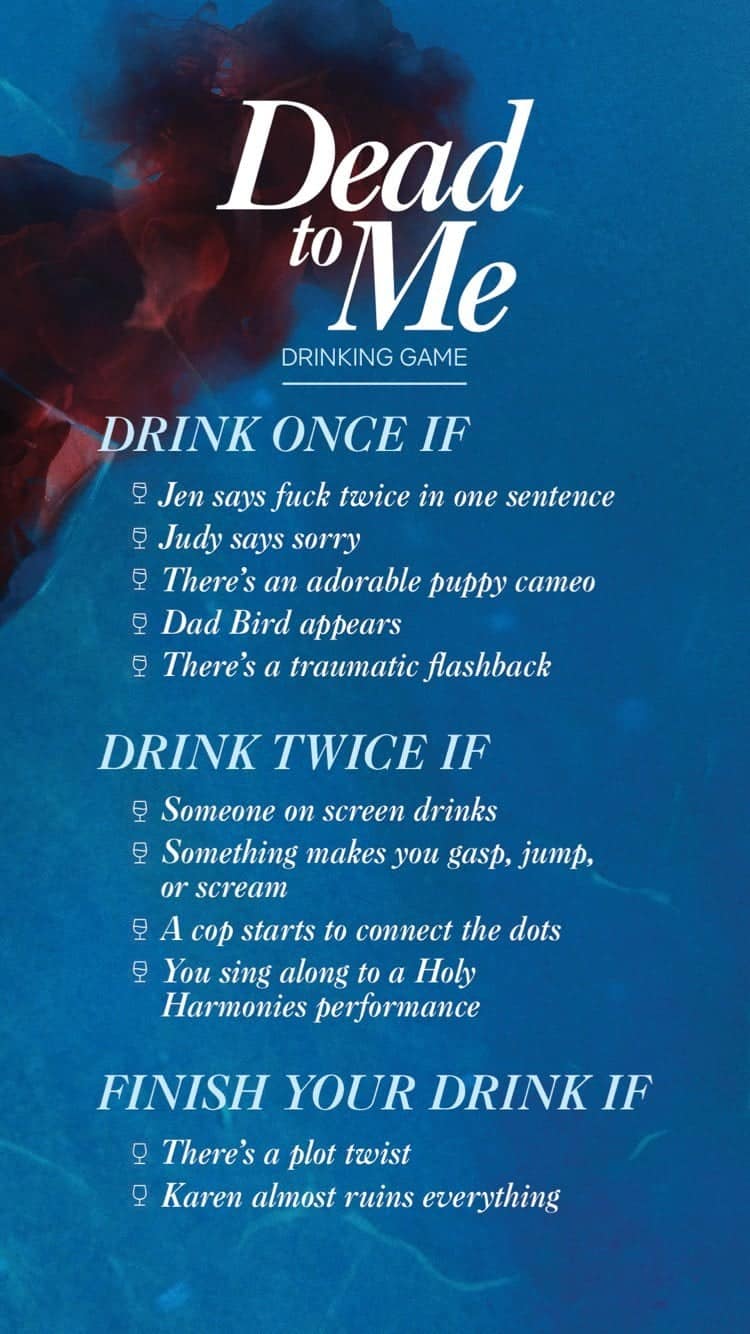