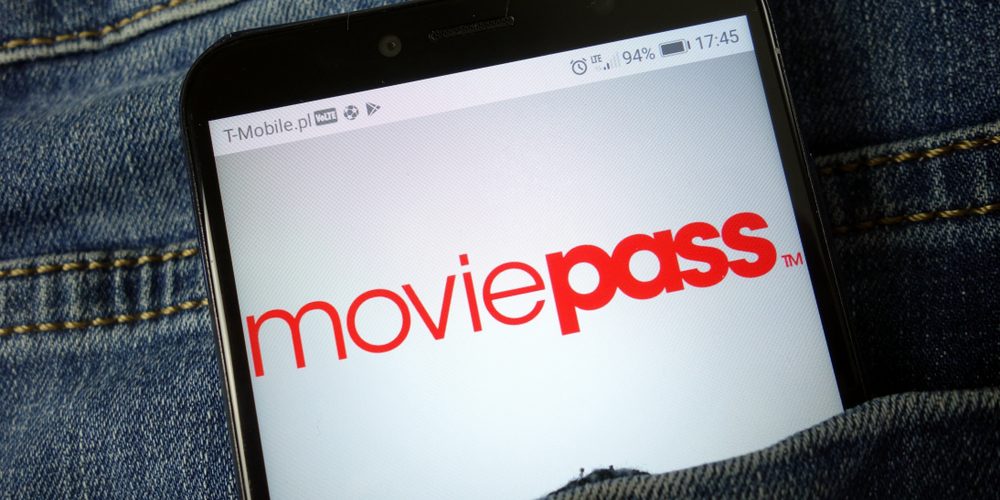 MoviePass to Make A Return? Not Quite.

Remember MoviePass?  It allowed you to watch one movie a day in theaters for less than $10 a month? Rumors are swirling that it’s returning. But what’s the real story?

It was truly a “too good to last” when MoviePass arrived on the scene in 2017. Word spread quickly about the pass where you got almost unlimited movies at the theater (when we used to go to theaters), for just over the cost of only 1 movie. From launch, they were continually sold out. But the deal was TOO GOOD, and few were surprised when they filed for bankruptcy in 2019, and ended service that September.

Last week, another MOVIEPASS site popped up with a countdown clock and the phrase, “Your movie is about to start.” It had the Moviepass logo, and all looked legit, so many were buzzing.  Problem was, it was not at the original Moviepass.com, but instead Moviepass.ventures.  And as the clock ticked on, the original Moviepass site remained unchanged with the message announcing its discontinuation. As the countdown clock expired Monday, all was revealed…  it was a hoax.

Moviepass.ventures was all about plugging a specific Discord site.  They knew what they were doing, that the sensationalism of the name would create the hype and buzz they were looking for. To their part, they blame the “media” for all they hype, claiming it was never their intent.

This website was made with around $20, with no purpose other than to fool friends.It was tweeted out by a twitter user who we have no affiliation with, and the media picked it up from there.Some articles claimed this was an ‘official MoviePass website’ which was completely fabricated by those journalists.

Who do you believe? Here’s to dreaming!