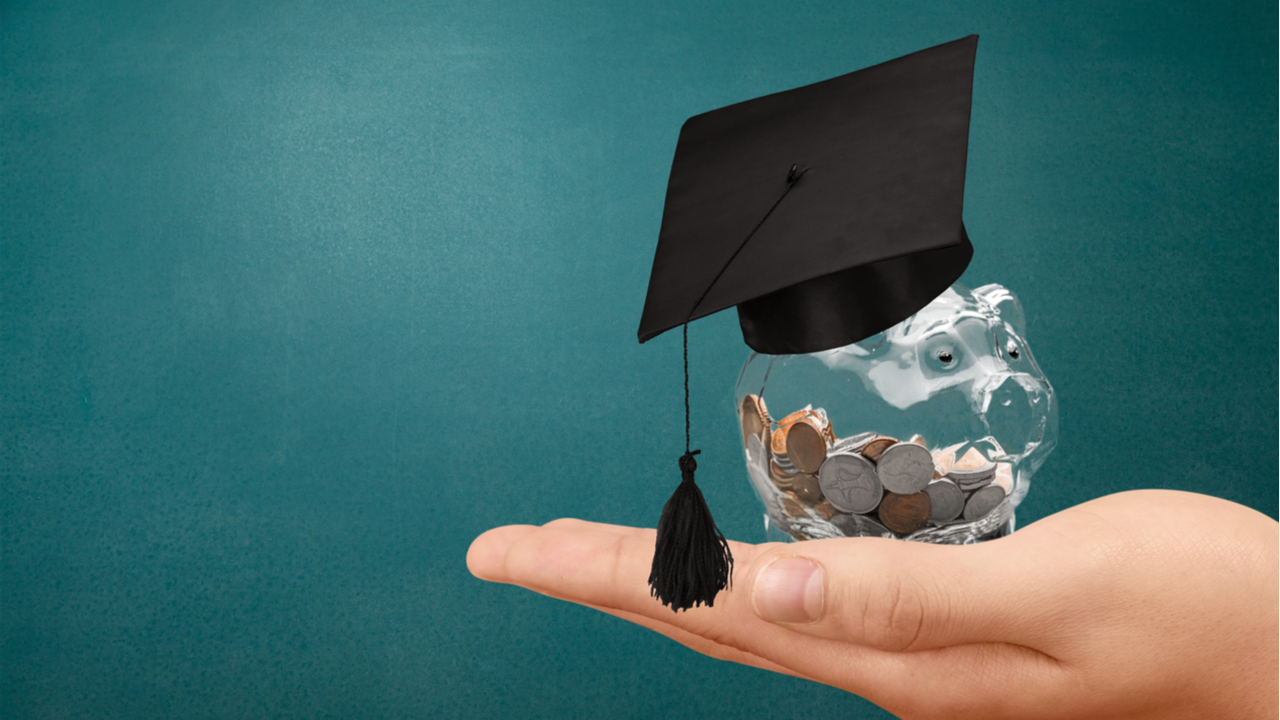 From a young age, we were all told we were going to college, but for a lot of people, the idea of paying for college means years and years of debt post graduation.

Joshua Nelson knew this, but was determined to do everything he could to make it to college and pay for as much of it as possible! He worked from the age of 15 and saved money the whole time. By graduation, he’d saved over $1,000!

Meanwhile, he was involved in a ton of school activities, including the National Honor Society, the National Society of Black Engineers and the Black Student Union, and is seen as a leader around school! He also plays basketball and studies and works very hard in school.
Because of all of this, Joshua nabbed a prestigious scholarship from South East Missouri State University: a full ride for all four years of school!

You could be set up really nicely post-graduation by hanging on to that $1,000. Work more, save more, have a great nest egg to start your career on! But instead, Joshua wants to pay it forward. He is donating his $1,000 to another student in need to help THEM go to college! He’s hoping businesses can jump on board and match his donation so the award can be even bigger!

What an awesome, charitable man! He’s going to do great things!

Previous Woman Learns She Grew Up Watching Her Birth Mom On TV
Next Ari’s Wedding Photos are Out!