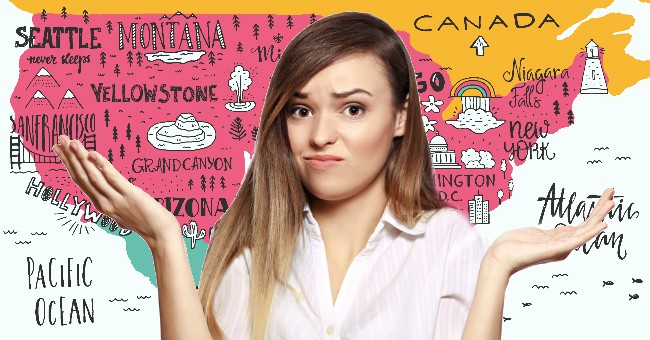 Missouri’s Most Misspelled Word Isn’t Covfefe. So What Is It?

Yesterday, Google released a state by state list of the most misspelled word per state. It was definitely an eye-opening list with some completely justified mistakes. However, one state has us all sorts of confused. Thankfully, that ISN’T Missouri.

In fact, looking at the list, Missouri isn’t bad at all. Our word is actually one of the longer words, which we think makes it harder.

We’re okay with the fact that Missouri struggles on “maintenance”.  It’s a tricky word. (I just had to double check the spelling as I typed this.)  And we get it, there are some tricky words on here. Why is the heck the hardest word in West Virginia and Connecticut is “supercalifre”…. whatever…, seriously?!?  That’s the worst word? Dang. They must be some kind of smart.

We’re just thankful we’re not Wisconsin, Rhode Island, or Alabama. Did you see Wisconsin’s word? Seriously, they can’t spell their own state name?  What about Rhode Island?  4 letters: “liar”. Huh? But the worst offender, Alabama! I just didn’t realize “nanny” was that hard of a word. It might be because it’s not.  Man, I’d hate to think how bad they struggle with the other state words.

So yeah, we’re okay with “Maintenance”.

So the question is, which state do you belong in based on this list?