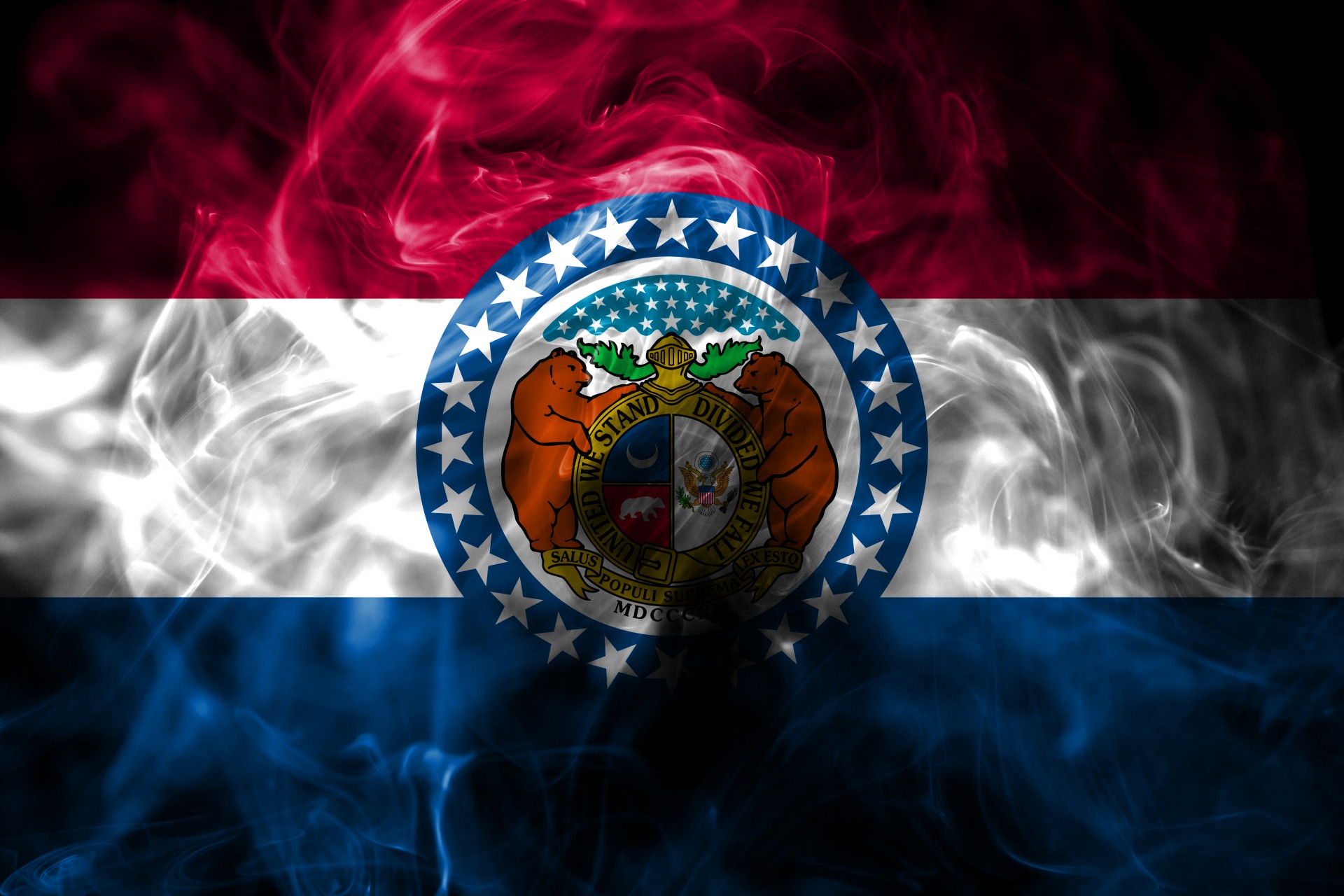 Missouri celebrates 200th birthday tomorrow!!!! Here are some of the big events to check out!

More than a thousand people are expected in downtown Jefferson City tomorrow for the Bicentennial Inaugural parade at 10am . Over 100 entries are expected including the world-famous Budweiser Clydesdales, Marching Mizzou, Fort Leonard Wood’s 339th Army Band.

Ice cream social after the parade at the Governor’s Mansion at 12:30p

Sports fans can get pics with the KC Chiefs Super Bowl 4 & 54 trophies will be on display along with the Rams 1999 Super Bowl 34 trophy at the Missouri Capitol.  You can also see some of the World Series trophies from the St. Louis Cardinals and KC Royals as well as a replica of the 2019 Stanley Cup won by the St. Louis Blues.

Saturday’s “Fly Into The ’40’s” fly0in at the Jefferson City Memorial Airport is being hosted by Veterans United and will go all day from 10a-7p.

More than 2,000 people have RSVP’d for the Bicentennial inaugural ball, which is black-tie optional and will take place on the Missouri Capitol’s north lawn witht he grand march starting at 6:30pm

Don’t forget about the massive fireworks display along the riverfront at 9:30pm