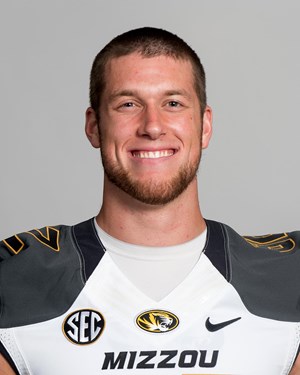 ABC has already announced the new Bachelor and his name is Clayton Echard. He’s from Eureka, MO and lives in CoMo!

Season 26 of the Bachelor has their man but ABC and  Warner Bros. TV have declined to comment so far.  He is apparently going to be a contestant on the upcoming season of the Bachelorette staring Michelle Young.

“The Bachelor” typically premieres in January, just after the new year, but insiders say that production is starting this month. Photos that leaked of Echard with a camera crew were published by E! News in a speculative piece, questioning whether he would be the new “Bachelor.” Multiple sources tell Variety that Echard is indeed ABC’s pick, but he won’t officially be announced as “The Bachelor” anytime soon — after all, Young’s season of “The Bachelorette” hasn’t even aired yet. -Variety

If you’re ready for the obligatory “Shirtless Pic” of the new TV star click here!

He was an undrafted rookie into the NFL and signed as a tight end with the Seattle Seahawks.