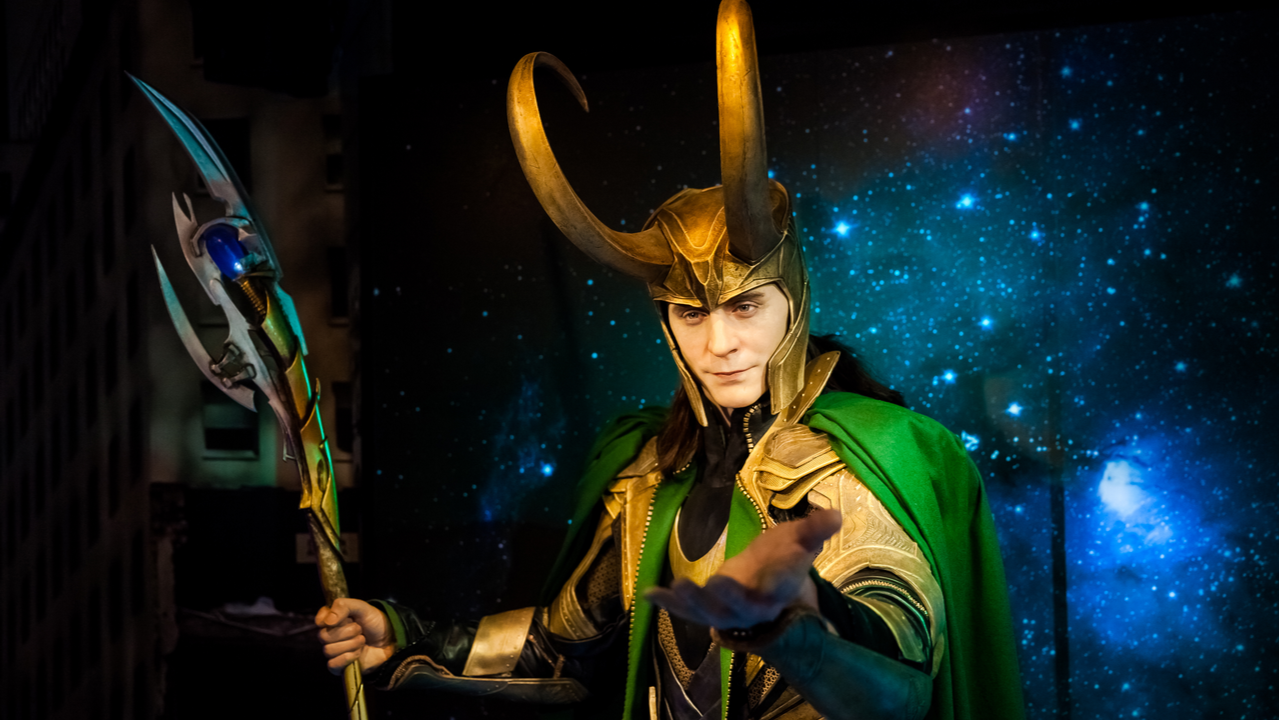 Marvel Drops More Clips, Because… Why Not?

I promise I’m not TRYING to talk about Marvel this much, they just keep dropping stuff and it’s hyping everyone!

Now that we seem to be moving past the pandemic state of things, with more people vaccinated, movies are starting to return to the big screen! While we’ve been able to be tided over by Marvel’s Disney + shows, we’re in a bit of a lull waiting around for Loki to premiere in June. Marvel decided to keep us salivating by releasing some scenes from both Loki and Black Widow!

First up, Loki, where we get a tiny bit more context from the show (but let’s face it, we already knew what it was going to be. That being said, there’s no such thing as too much Owen Wilson!)

Loki drops on Disney +  June 9th and unlike the official MCU show predecessors, it will be a Wednesday kind of thing!

Now, for Marvel’s BIG return to the theaters (although if you still feel safer, it’s getting a Disney + Premiere Access release, too): Black Widow

I’ve definitely got a plan…. to go see Black Widow in the theaters! Thanks, vaccine!