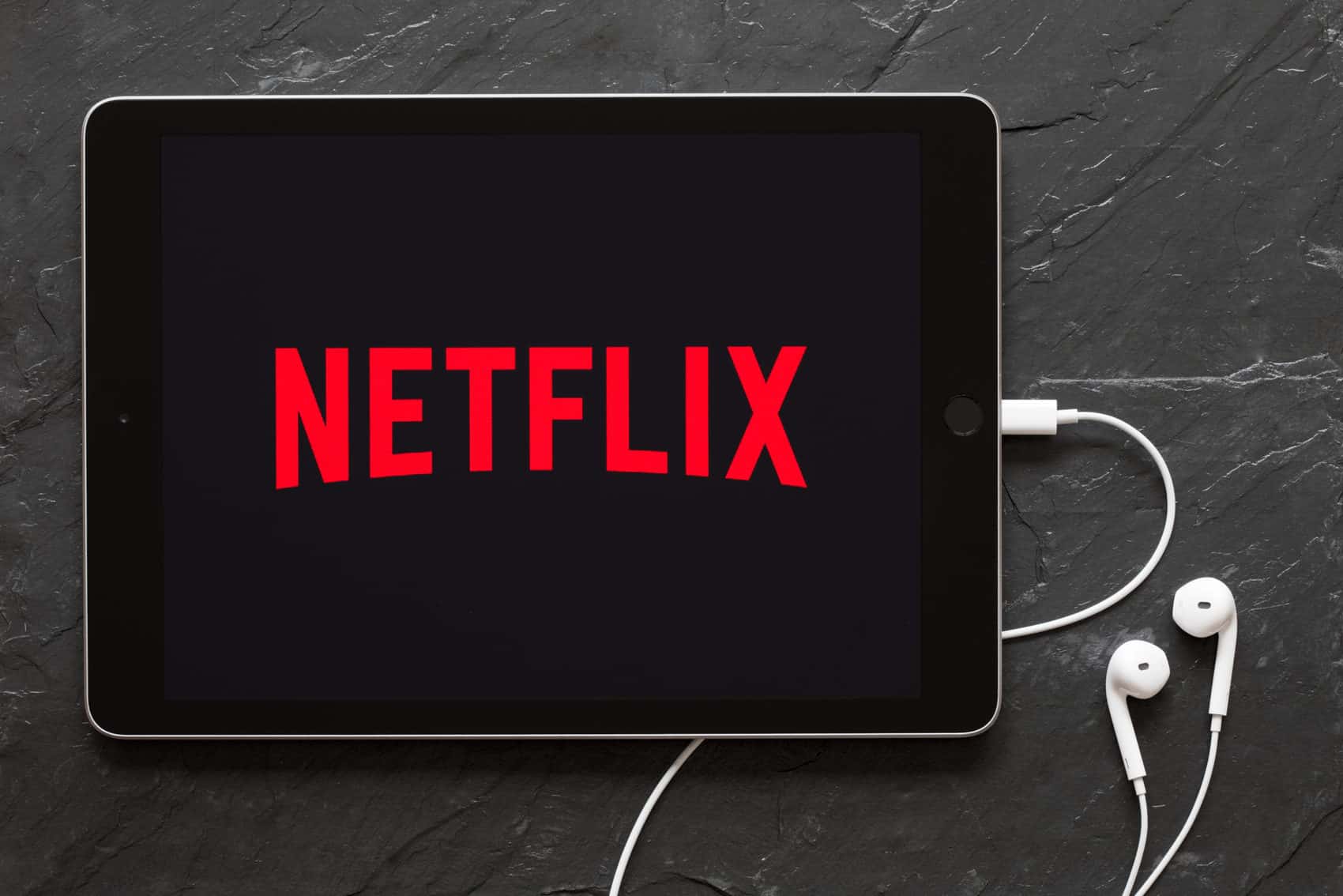 Make It A Netflix November

Here are some of the biggest moves to and from Netflix. Is your fav show or movie leaving??

Thanksgiving and Christmas are almost here!  There are a ton  of Christmas programs coming to Netflix just in time for you to binge while making cookies and pounding eggnog.

As for new Netflix shows to look out for, The Crown Season 4 will feature the royal family in the 80’s during the Princess Diana era. The Princess Switch: Switched Again brings Vanessa Hudgens back as a third look-alike cousin and a romantic rough patch. Finally, “Shawn Mendes: In Wonder” is a documentary about the star’s upcoming album due out in December and follows Mendes on his 104-city world tour.

Don’t forget to watch  these selections before they leave next month, Hoodwinked Too! Hood vs. Evil, Oliver Stone’s Untold History of the United States: Season 1, The Addams Family, Moneyball, Ocean’s Eleven, Twelve and Thirteen, Stand and Deliver and West Side Story.

What are you currently binge-watching on Netflix right now?