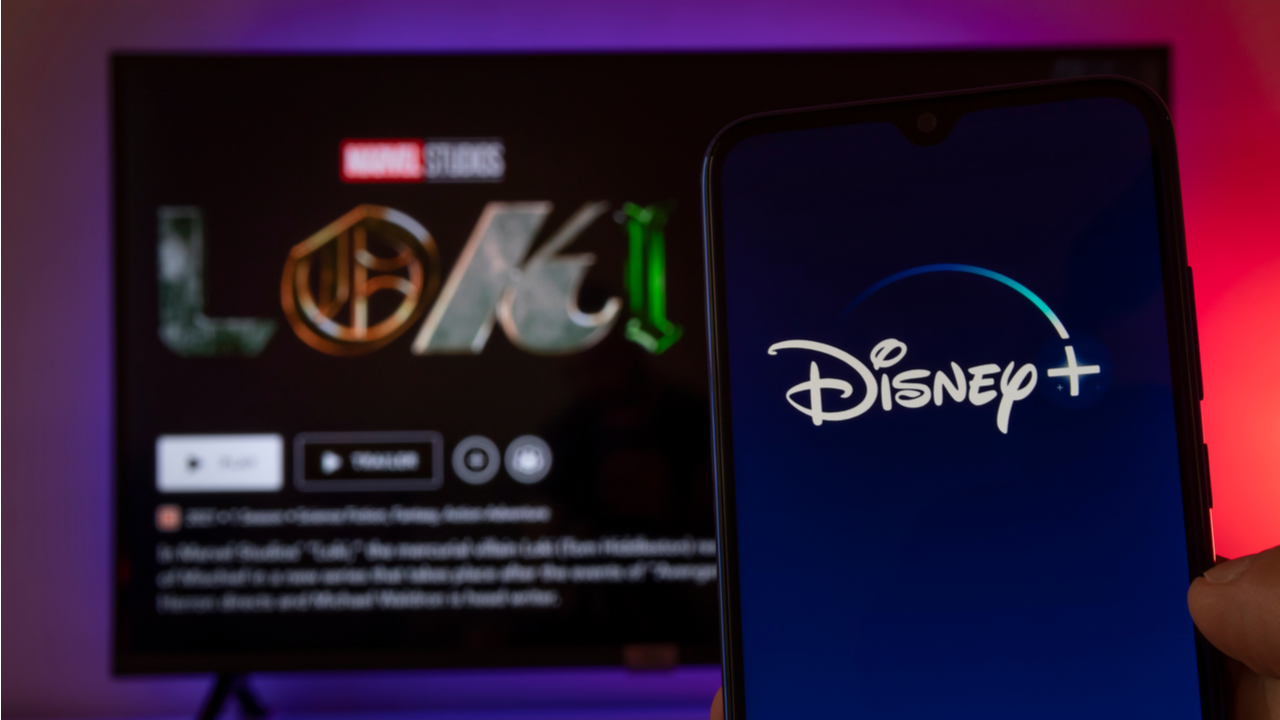 … or is it the end of the season in their minds? Or maybe the beginning? I mean, just because it’s the mid-season in our timeline doesn’t mean that’s where they are in Loki’s!

That was a bad time-travel joke. It’s funnier now that I’ve explained it to you!

Anyway, this is your fair warning, Loki AND End Game spoilers ahead, so if you haven’t watched them yet, turn around, head out the door, and to the nearest TV with Disney + on it so you can catch up.

Okay, so if you’ve been watching, Loki is supposed to be the show that fixes some little timeline things that weren’t addressed in the core movies, but tbh, it’s leaving me with more questions than answers at this point. Maybe by the end things will be clearer.

BUT, if Loki was NOT supposed to grab the Tesseract and disappear in End Game (but conveniently the Avengers were SUPPOSED to time travel backwards according to the Time Keepers), then didn’t Cap and Tony become variants when they had to go FURTHER back to find the Tesseract? And then when Steve goes back to place all the stones back but stays back to live out his life with Peggy… how on earth is THAT okay with the Time Keepers? Let’s not forget he took the shield from another point in time, and Thor took his hammer from another point in time… how did all these not piss off the Time Keepers? Seriously?

Anyway, while fixing plot holes (while simultaneously opening more), they have a good storyline to boot!

And now there are some new scenes we haven’t yet seen to entice us. I cannot wait for Wednesday!

Previous Gwen Stefani & Blake Shelton Are Married
Next What are YOU Grateful For Today?