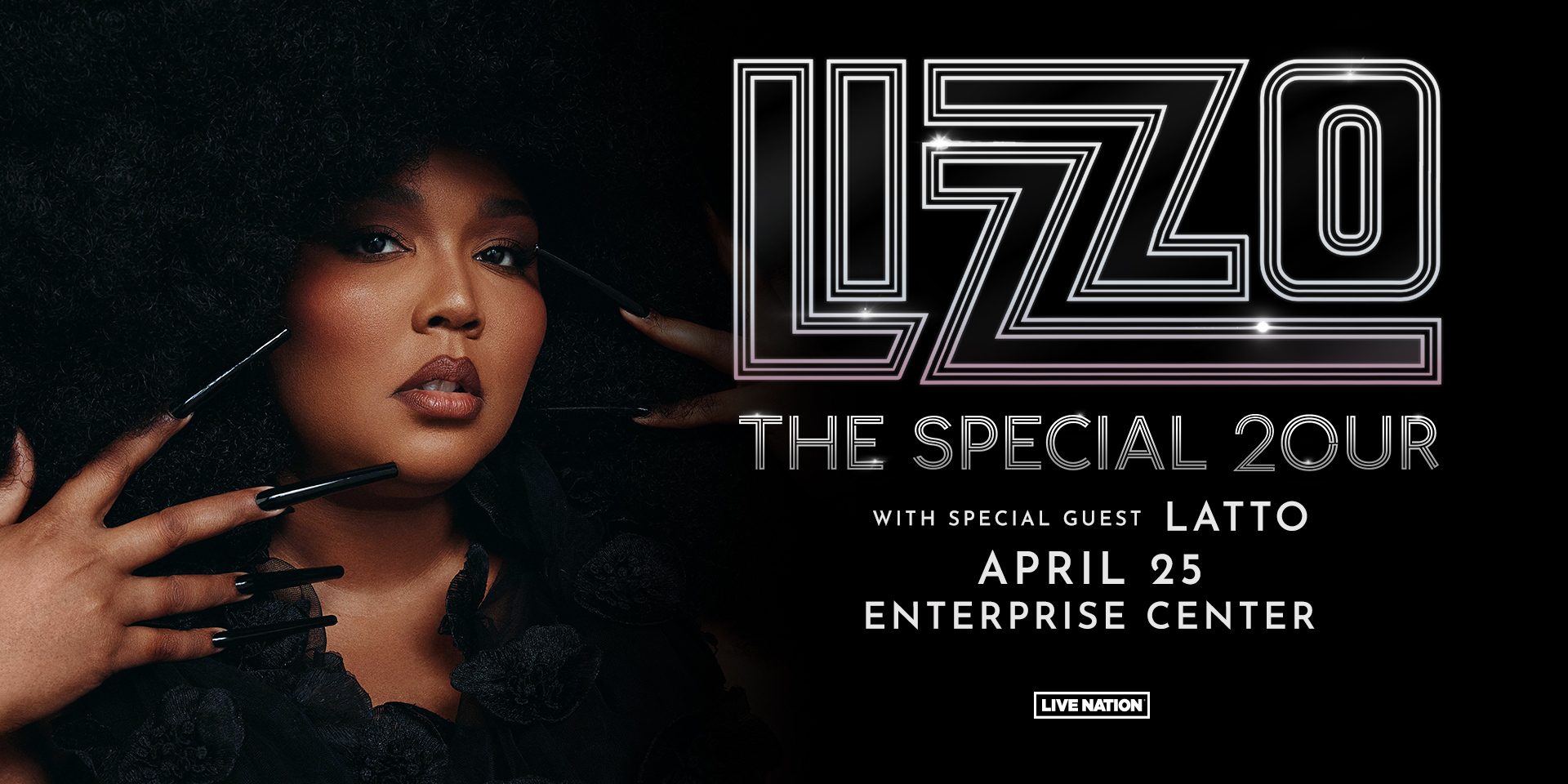 2023 just got more “Special” as Lizzo has announced a second leg for her North American tour.  If you missed her in Kansas City earlier this year, you’re in luck, as she’s coming back to the area next April for a St. Louis show!  And Latto will once again be opening for her.

Coming off her Emmy Award win for Outstanding Competition Program and her VMAs Video for Good Award for “About Damn Time” (which reached number one on the Billboard Hot 100 Chart and the top 10 in 12 other countries), she will be performing in 17 cities across North America next year. Her most recent album Special peaked at number 2 on the US Billboard 200 chart, hailed by Rolling Stone as “the most unabashedly joyous, sonically diverse, and emotionally profound album put out by a major label since Beyonce’s Lemonade.” Along with dropping a new album and spending much of the year on the road, Lizzo presided over the premiere of her new reality show, Watch Out for the Big Grrrls, which won the Emmy for Outstanding Competition Program in September. Lizzo is also set to release a new documentary about her life and career, Love, Lizzo, Nov. 24 on HBO Max.

Tickets go on sale to the public at 10a Friday morning Nov. 17.  Click here to get your tickets.

Of course, we’ve already grabbed a bunch to give to you before you can buy them.  Join Cosmo each morning, and Kristin each afternoon the rest of this week for your chance to grab a pair of tickets!

Previous Columbia Police Warn About Prowler
Next Is Your Fav Grocery Store Open On Thanksgiving?