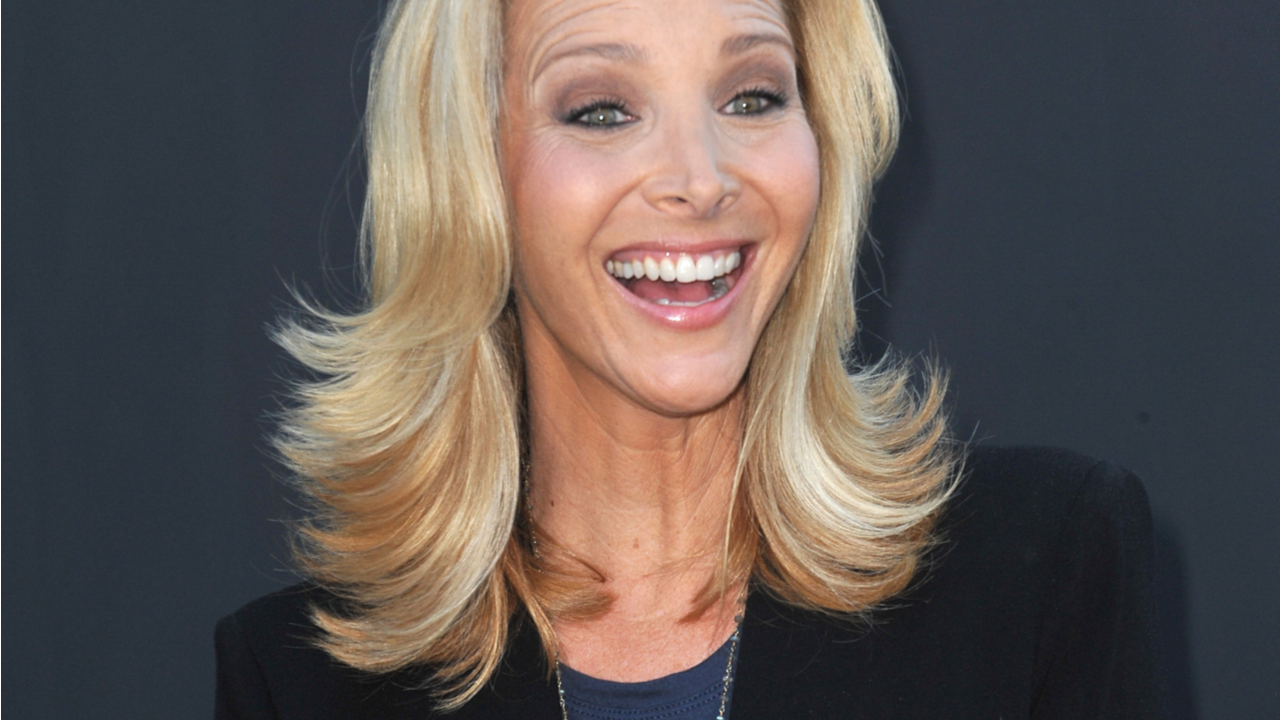 This week in history shall henceforth be known as “The One Where We All Waited Impatiently For The Friends Reunion.” It’s been 17 years since Friends ended its 10-year run, and is STILL binge watched incessantly by people of all ages to this day! Gen Z who wasn’t even around when the show was on are obsessed with it as much as people who watched it on Must-See-TV every Thursday night on NBC.

Making the media rounds, Lisa Kudrow was on The Late Show with Stephen Colbert and he asked her if she’d ever taken one of those Buzzfeed quizzes that tells you which Friend you are… she said “yes” and that she got Rachel! She even tried to answer the questions the way she thought Phoebe would answer them, so she’s not sure what the “criteria” was! Check out the discussion here:

In case you want to take the quiz in question, there are a TON of them on Buzzfeed asking the same question, but this is the one Lisa was referring to! I also got Rachel, so now I’m convinced that there’s only one result to that quiz, but see for yourself!

Where are you going to be watching the Friends reunion episode?

Previous This Principal Parodied Cardi B’s Up, And She NAILED IT!
Next Woman Learns She Grew Up Watching Her Birth Mom On TV