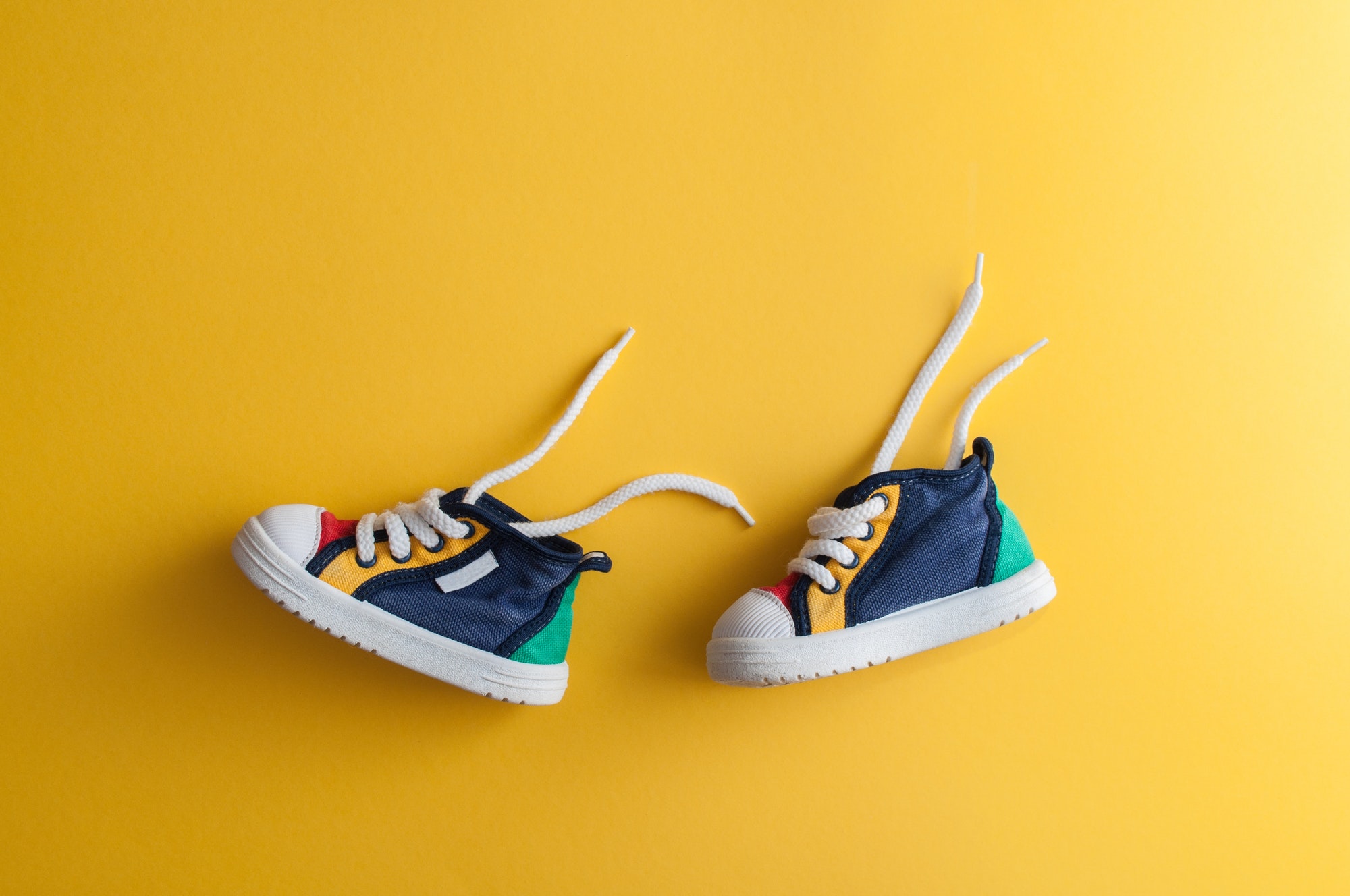 Wait til you hear their names!

Lance and his hubby have now posted some pics of the bambinos! look at those sweet faces!

Lance Bass and his husband, Michael Turchin announced a few months ago that they were pregnant via surrogate and would be welcoming twins in November. Well, As twins sometimes do, they made their appearance a little early! Violet Betty and Alexander James were born Wednesday in the early afternoon. Lance announced their birth and showed us their tiny cute footprints with the caption “The baby dragons have arrived.” Big congrats to the whole family!

Share
Previous Did You See Our New Buddy Spot?
Next Just In Time For Halloween, The New Scream Trailer Is Here