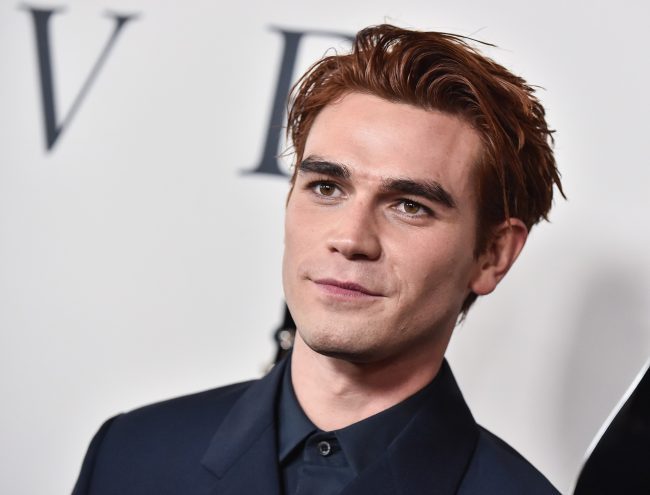 KJ Apa Just Posted the Most Controversial Video on the Internet

For the OPPOSITE reason than you’re thinking

For the weirdest reason ever.

So, In the video, he unscrews the lid of a baby bottle, pours milk into his coffee cup, thanks the woman next to him in French (we don’t actually see her) and takes a drink of his Breast Milk Latte…seems a little controversial, huh?

Well that’s not the reason people are freakin out. The caption was: “My wife is a milk machine and I love it”

So? Where’s the harm there? well it mostly lies in the fact that NO ONE KNEW HE WAS MARRIED!

And maybe he’s not. Sometimes people refer to their partners/parents of their children as their wife or hubby without actually being married…and sometimes people post videos of them drinking breast milk as a wedding announcement…right? Isn’t that a thing?

Previous Taste of the Tigers – Nov. 3
Next Michelle’s Contestants Have Been Announced!